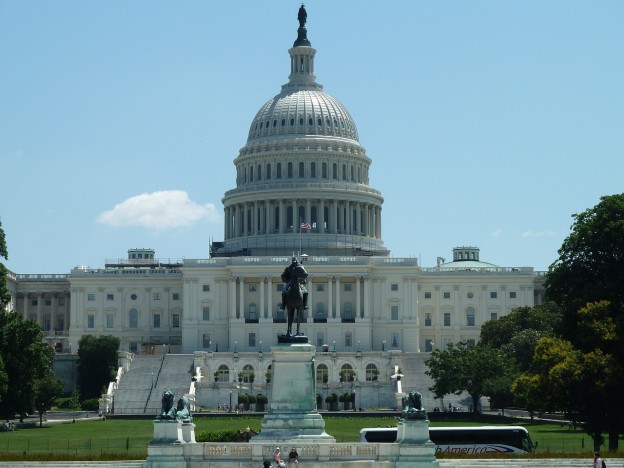 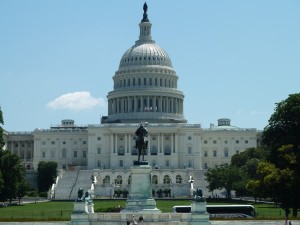 To give a pay raise to federal employees according to their localities, was something that was in debate for a long time and finally the federal pay agent has approved and completed the process of providing 103 thousand employees pay boosts.

A final rule was included in the federal register of October 27th which indicated that there were 13 more locations that were added to the group of localities that received boosts in their pays. This change in rules was issued by the office of personnel management while advocating for the federal salary council.

One thing that needs to be noted here is that these are mere recommendations at this stage and for them to finally be put into practice, the president would have to approve them by placing an executive order. It’s expected by the OPM that these 13 localities will get added but even if they do, the overall increase in the number of locality areas will still not be as substantial as earlier anticipated.

Once these 13 cities get approved, the total number of areas with federal locality pays will pile up to be 46. The federal pay agent further added that by including these new locality income areas, we would observe a gigantic drop in discrepancies between the general schedule pay rates and the salaries that are offered to non-federal employees living in the same locations.

Here’s hoping that these areas do end up getting approved, because steps like these are what can transform our country by highlighting the importance of equality and harmony.