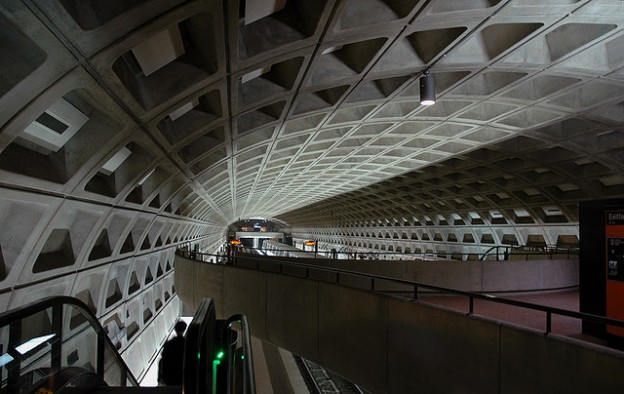 The OPM has introduced a proposal in regards to altering the boundaries of many locality areas for the system that decides the salary of federal hourly or blue-collared workers. The Office of Personnel Management proposed to make three changes within the Federal Wage System due to the latest reviews of the Metropolitan Statistical Area boundaries.

Also, the Detroit wage area would receive a new addition with Ottawa County, Ohio, being transferred from the Cleveland wage area. This change would change the wage system of about 38 employees.

The Meridian wage area in Mississippi would get an addition of Covington Country from the Jackson, Mississippi wage area. However, this change in the area would affect zero federal workers.

Any changes that are made will go into effect on the first day of a full pay period that starts a minimum of 30 days after the rules have been announced and published.

A non-profit insurance provider, Government Employees Health Association (GEHA), was tapped to provide a new health plan that would be available throughout the nation to those under the Federal Employees Health Benefits Program starting in 2020. This is a contract that has had an empty seat for about 30 years.

The Government Employees Health Association is to help with offering an indemnity benefit program to federal workers. It is slated to start next year. Indemnity benefits plans enable its enrollees to go to a more significant number of hospitals and doctors, no matter what network they are under, increasing plan offerings for participants. The GEHA will pay a certain portion of the overall costs of the participant, providing more affordability as well.