A new study has revealed that loss of health insurance from an employer can lead to poor health of early retirees. The retirees not only suffered from physical health issues but they faced mental health issues as well. The study also found out that most retirees prefer employment-based insurance plans rather than any other place.

How Health Insurance and Poor Health of Early Retirees are Interlinked? 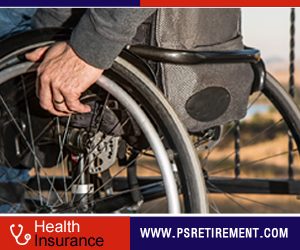 The study was done by Georgia State University. The findings of the study were published in The Journals of Gerontology, Series B: Social Sciences.  The study was aimed to find the impact of private insurance coverage on daily living and daily life activities of people who transitioned from full-time workers to full-time retirees.  It tried to find out that how people’s behavior in daily tasks like getting dressed to daily activities like taking medications changed when they had or didn’t have an employer-based health insurance plan.

The survey showed that people who opted for non-employer health insurance options didn’t like it as they preferred employer offered insurance plans. They considered other plans to be less good. When people got the lower quality insurance, older adults became sicker upon retirement. This was revealed by an Assistant Professor, Lennox Kail who works in the Department of Sociology at the Georgia State University.

Kail also expressed concern over the fact that the decline in employment-based insurance may seriously impact the United States population’s health. He also added that being without insurance or changes in insurance have an immediate impact on the mental health of a person rather than the physical health.