The cost of living adjustment is a vital thing for the retired federal employees and the recipients of social security benefits because they need the money to maintain a decent standard of living when their income is minimal. The rate of COLA didn’t change the last year which was a huge disappointment for the eligible people. This year it’s set to increase by only the slightest bit and employee unions are already criticizing it. 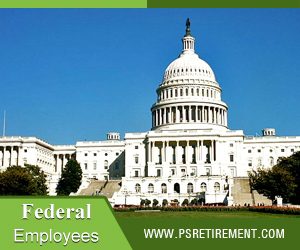 One of the biggest challenges faced by the retirees is the constantly increasing costs of health care insurance. There has been a recent increase of 6.2 percent in the premiums that come under the Federal Employees Health Insurance Program (FEHB). So a slightly better COLA would not be able to pull their income levels up. It is pertinent to add that a significant increase in the long term care insurance costs averaging around 83% has also been announced. It will also be a big blow for a number of retired people.

The National Active and Retired Federal Employees Association (NARFE) has stated that the COLA increase for retired federal employees and social security recipients is unrealistically low as does not reflect the expenses faced by seniors.

The American Federation of Government Employees (AFGE) also shared its opinion when it stated that the prices of items needed by seniors are increasing at a rapid pace as compared to the overall inflation rate. So they must not be expected to be content with the huge cost burden. This burden will most likely have a devastating impact on the modest living standards of the retired federal employees. It is clear that both the unions are not satisfied with the menial increase in COLA.