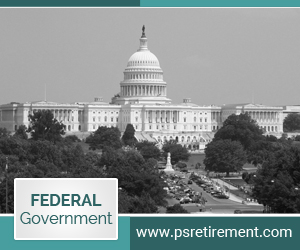 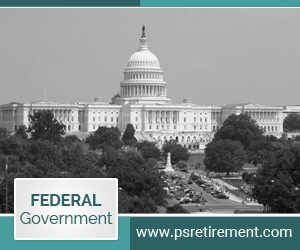 The failure of the Small Business Business Administration (SBA) to effectively execute the early federal retirement offers was highlighted in a recent report. This report was shared by the Inspector General of the agency. It stated that the effort made by the SBA to reshape its workforce via buyouts and early retirement was unsuccessful in achieving any of the goals it has set.

In fiscal 2014, the SBA had requested the authority to make use of early federal retirement through its Voluntary Early Retirement Authority and Voluntary Separation Incentive Payment program so that it could easily increase the population of early-career employees, address workforce skill gaps and manage budgetary constraints.

Though the three-pronged goals of the SBA were clear enough, it failed in the efforts because of the reason highlighted in the IG report. It states that the plan to implement early federal retirement lacked measurable objectives and included inaccurate information. SBA also failed to act on the proposals shared by a consulting firm that involved changing the SBA’s service model.

During the efforts to hire better professionals, the agency ended up spending USD 2.1 million for employees who chose to retire early. However, even after their retirement, the positions largely remained the same. Through this program, the agency succeeded in vacating only 149 positions overall. Out of those, 54 were filled without making any meaningful changes to the job description or occupants’ responsibilities.

It’s clear that the SBA had failed to implement the program to achieve the desired results, the Inspector General has also shared a bit of advice on the matter.

He suggested that the agency should carry out a report entitled lessons learned in which it mentions the performance of the 2014 early federal retirement program. He also added that the agency must develop procedures to make sure that if any such programs are initiated in the future, they operate as per VERA and VSIP regulations. They should also be in accordance with the guidance shared by the Office of Personnel Management.

SBA officials have agreed with the report. They have also decided that they will implement the recommendations by September this year.

On the whole, it can be seen that though the aims of the early federal retirement program by the SBA were good enough, major flaws were seen in its implementation as the effort to renew federal workforce failed miserably. The positions and job descriptions remained the same even with the new hires which made the entire process quite unnecessary. Other agencies seeking to renew their own federal employee workforce by offering a retirement program would do well to learn from the mistakes made by SBA and not repeat the same themselves. Though SBA has admitted that it has made serious errors and has promised to implement the IG’s recommendations by September this year, it will be interesting to see whether it can do it by September or not,