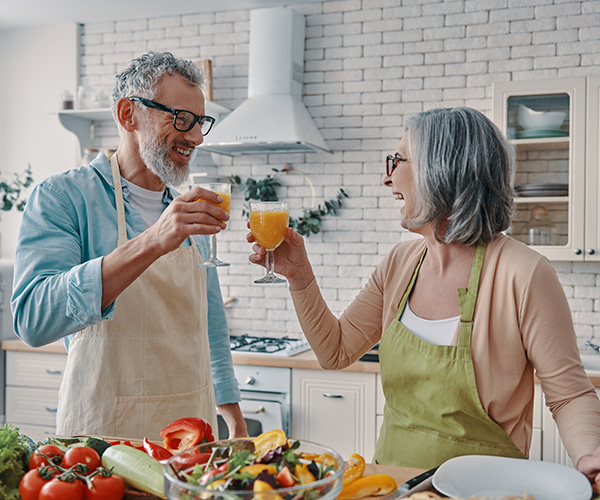 Just like every other year, Social Security recipients are expected to get a cost-of-living adjustment (COLA) next year. And with the steep rise in the price of everything from gasoline to cars and bacon, the adjustment may be higher than most we’ve seen in the past few years.

The 5.3% 2022 COLA estimate was calculated by a non-partisan seniors’ organization, ‘The Senior Citizens League’ using the Bureau of Labor Statistics Consumer Price Index data up until May this year. However, the possibility of such an increase depends on several factors, including how the economy performs until October and whether the federal reserves will raise interest rates to counter the inflation.

The Social Security cost-of-living adjustment (COLA) for 2022 would typically be announced in October, and based on the current inflation rate, a 5.3% increase is quite feasible. If it happens, it would be the largest since 2009 (after the 2008 depression) when the COLA was 5.8%.

In a recent FedSmith.com column by an author and human resources expert, Ralph Smith, the inflation, which has risen 5% over the past year, is the most significant jump in over 12 years. He noted that the May inflation rate was way higher than anticipated and would likely rise again by the end of June.

“While we can’t certainly predict the exact percentage of adjustment retirees would receive in 2022, we know that there would certainly be an increase.” It will be different from most recent years when there was no increase.

8 Interesting Ways You Can Utilize Annuities For Financial Growth