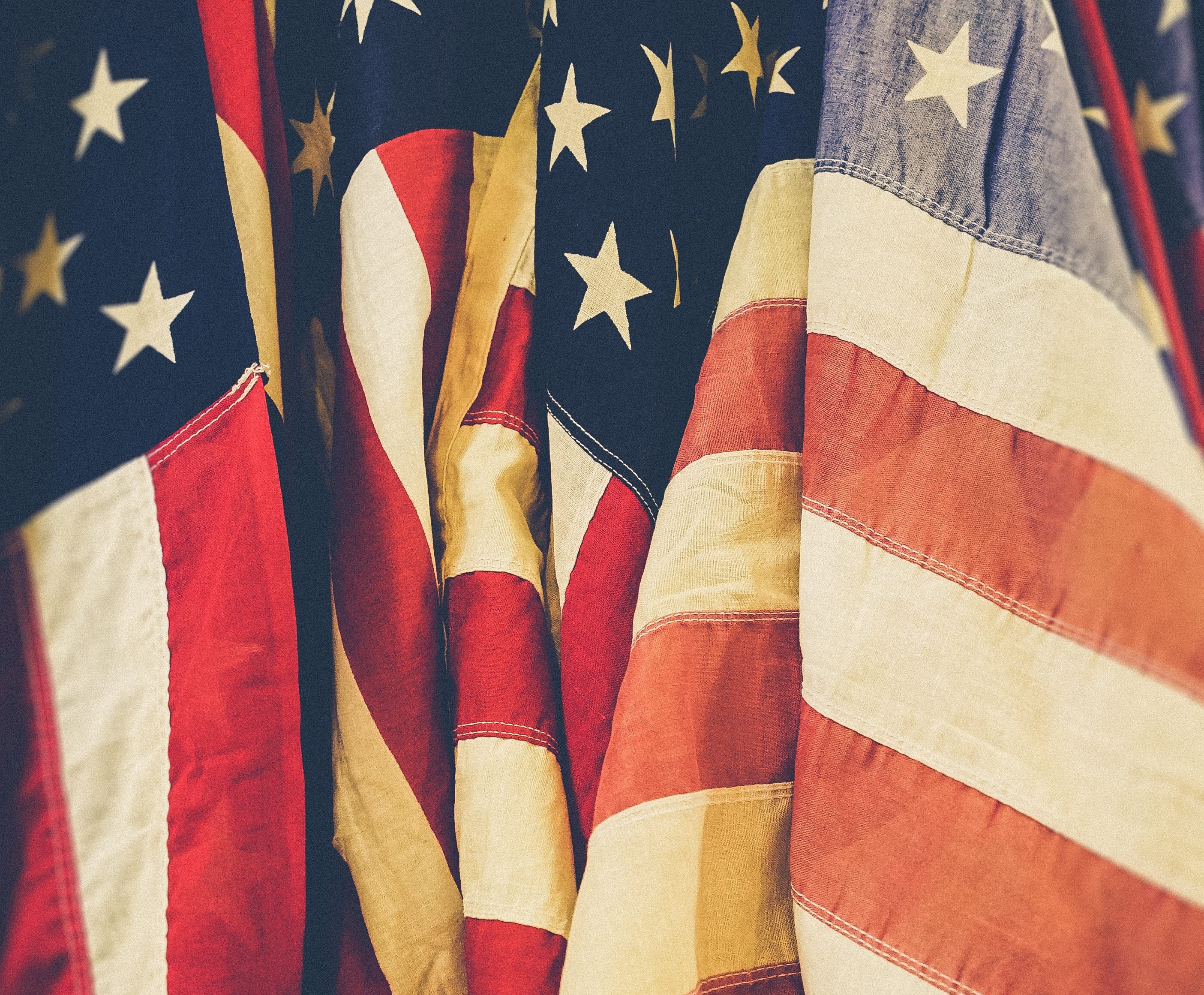 A study conducted by the Employee Benefit Research Institute found that in each of the three levels of assets, retirees tend to show a similar reluctance to draw down those assets. They also showed a preference to live on the earnings right along with other types of income, such as retirement benefits.

In the first group, after 18 years of retirement, they spent down around 25% of their assets. The second group has spent down nearly 27%. After 20 years the third group spent down 12%.
The report said, “Why are retirees not spending down their assets? There are probably many reasons. First, there are the uncertainties. People don’t know how long they are going to live or how long they have to fund their retirement from these assets. Then there are uncertain medical expenses that could be catastrophic if someone has to stay in a long-term care facility for a prolonged period. Of course, if people have to self-insure against these uncertainties, they need to hold onto their assets.”

The report continued, “Second, some of these assets are likely to be passed on to their heirs as bequests. But, what percentage of actual bequests are planned vs. accidental is an open question. Third, another possible reason for this slow asset decumulation rate could be lack of financial sophistication, or in other words, people don’t know what a safe rate for spending down their assets is. So, they are erring on the side of caution. Finally, some of it could be just a behavioral impediment. After building a saving habit throughout their working lives, people find it challenging to shift into spending mode. They continue to build up their assets or hold on to their assets as long as possible.”

The report also added that it is possible for many retirees to entirely run out of money in their retirement years (concerning spending down their assets).
Although, about a third of those in the study, despite whatever assets they had at retirement, actually experienced a definite increase overall.
If you have any questions regarding your retirement assets, please be sure to reach out to a financial advisor for consultation. 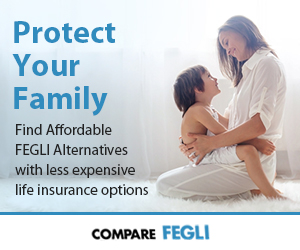