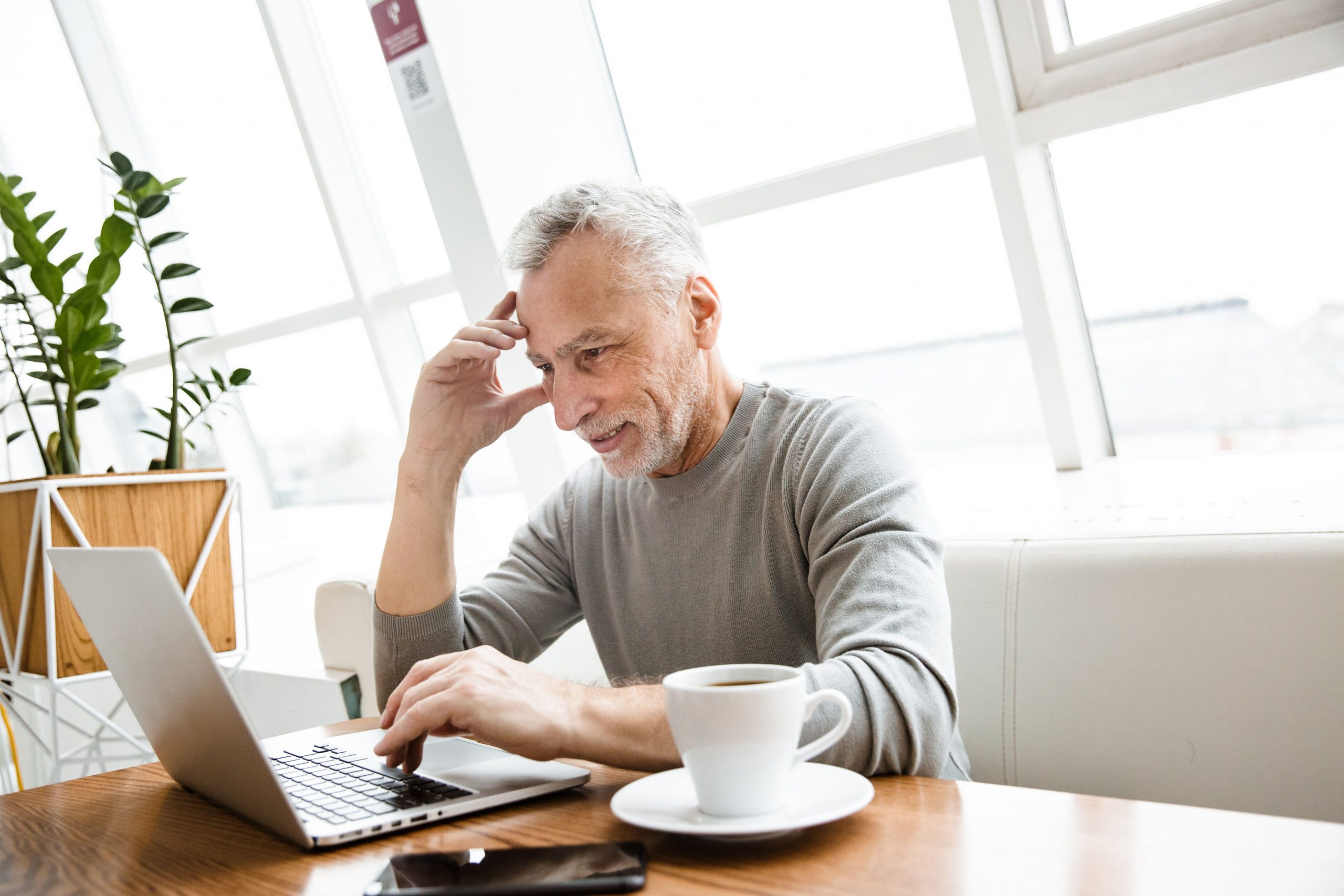 Of all those retired, around half believe they were forced into the decision earlier than anticipated due to various external factors. For 33%, the reason was job loss, while 25% said that it was their health. Despite this, existing workers still believe they have the financial means to retire according to plan. Unfortunately, this has led to a nation of older workers who are simply underprepared for retirement.

Even before the current health and social crisis of the coronavirus pandemic, older workers were having their plans derailed by unexpected circumstances. Since the outbreak of the virus in the United States, millions of people have filed for unemployment benefits, showing the importance of being ready for retirement at any moment. Allianz Life Vice President, Kelly LaVigne, believes that we should all have the option to pivot towards retirement at any point. With proper planning, we have plans to fall back on.

If anything changes our plans for retirement, it’s a health scare or job loss. Thanks to the ‘catch-up’ contributions in IRAs and 401k accounts, many Americans panic and use this feature in their 50s after realizing their error up to that point. Suddenly, children have grown up, the mortgage is gone, and earnings have increased. This is all well and good, but what happens if the unexpected occurs, such as being laid off or forced into taking leave? Not only can we not save, but we may also take hardship distributions or loans (which could leave older workers even more underprepared for retirement).

Financial advisors have recently been spreading the message to assess our financial position carefully and think about retirement. They suggest analyzing cash flow, how much older workers need to retire, and their options during temporary leave or unemployment – this might include benefits, severance packages, and health care coverage.

Experts say that the accumulation and decumulation phases aren’t anything to worry about in terms of the volatile markets. Instead of drastically altering investment portfolios, think about how you’ll use assets during retirement.

Although an Allianz survey suggests that 65% of people believe they will work in retirement, it’s fair to say that the motivation to work decreases significantly the closer that retirement gets. There also seems to be a gap between knowing there are insufficient funds to cover life until death and not having any more money to put into portfolios. Around 60% are worried about retirement funds, and just over 40% can’t put more money in despite being within a decade of the big day. For 33% of those near retirement, they say there’s just not enough time to catch up for their retirement goals.

Perhaps not, and some are still on track despite everything happening. If we could provide one piece of advice, it would be to manage emotions as well as money. If you analyze your finances and have considered potential market returns, you might find that retirement is still an option; in this scenario, go ahead as normal. If your finances suggest that you’re underprepared for retirement, talk to a professional who will provide tailored advice and a backup plan.