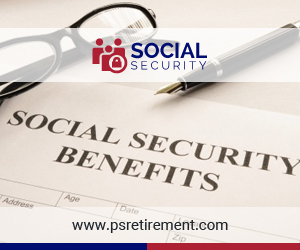 A bit of new research has shown that many Americans are depending on social security and employer-sponsored plans for retirement benefits. The study also found that Americans are saving less towards retirement benefits because they wish to pay off the short-term debts first. The study also stresses on the fact that technology is not enough for making the most of the employer-sponsored plans, personalized services are also required. 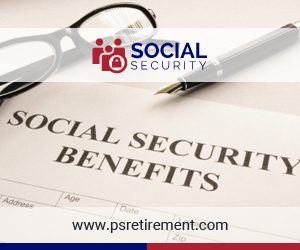 The Research on Retirement Benefits

The research that showed Americans are relying upon which sources on forming their retirement benefits was conducted by the Lincoln Financial Group. It revealed that the Americans are highly dependent on the social security and employer-sponsored plans.

After the study results were available, Lincoln’s Retirement Plan Services created a video starring a fictional character Bob to help people understand the value of saving early and often. This video is aimed at helping people take actions today that will help them to have more benefits after retirement.

The results of the study also show that technology is not enough to encourage people to save more. A combination of technology and personalized services are what’s needed the most to drive positive results.

In the video, Bob makes good retirement benefits saving decisions and receives that full employer match. He increases the amount of money he contributes to his employer-sponsored plan. He also meets with a financial advisor and creates a strategy that translates the saved money into retirement income.

The President of Retirement Plan Services, Lincoln Financial Group Jamie Ohl has stated that from the company’s perspective the ultimate goal of people in retirement should be their income. The data from the American Consumer Study carried out by the company shows that people truly believe that they will be responsible for their own retirement security. The company wants people to understand how to make the most of an employer-sponsored retirement plan so that they are able to achieve the retirement that they have envisioned.