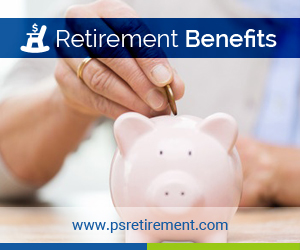 A new study has revealed that the Americans today are saving for longer years so that they can get retirement benefits for several more years than their predecessors. The study also highlighted the fact that Americans didn’t rely on kids for support in retirement and it also mentioned the ways in which they plan to support themselves financially after retirement. The study also revealed many other interesting facts about retirement. 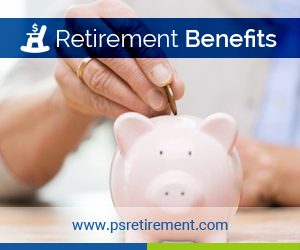 The study was conducted by HSBC and named The Future of Retirement: Generations and Journeys surveyed. The study has found out that that Americans are planning to save longer for retirement. They would be saving for 7 years more than their predecessors. The survey was conducted in 17 nations and the number or respondents were over 18,000. On an average, American people work about 5 years longer than the people of other parts of the world. It is 35 years vs. 30 years.

The main reason for the longer time needed to save towards retirement was that the Americans didn’t want to rely on their children. About 3 percent Americans want to rely on children while at a global level this percentage is 12 percent. The people of Hong Kong and Singapore are more willing to depend on their kids as the percentage of people relying on children in these nations are 41 percent and 34 percent respectively.

Most of the Americans wish to reply on some cash sources for their retirement income. About 56 percent of Americans are using cash savings to survive in their retirement and 51 percent are depending on social security. About 38 percent depend on stocks, 32 percent rely on mutual funds and about 29 percent depend on the income of their spouse or partner. About 10% Americans are more likely to sell a property as compared to other retirees.