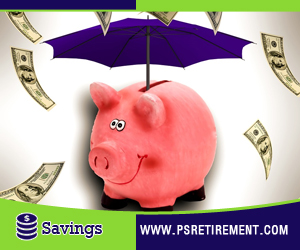 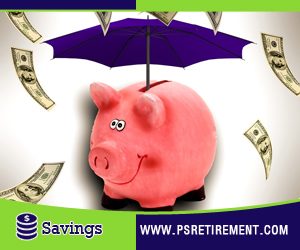 The report presented by the Economic Policy Institute states that nearly half of the families in America have no retirement benefits savings at all. It also states that the mean retirement savings of all families come to about $95,776. But this number does not tell the whole story as many families have zero savings and super savers are pulling the average up. The report states that having a look at the median savings or those at 5th percentile is a better gauge. The median for all U.S. families is just $5000 and the median for families who have some savings comes down to $60,000.

There is a huge gap between the mean and median retirement savings that are $95,776 and $5000 respectively clearly indicated inequality. It shows that the large account balances of the families that have the most savings are driving the average for all families up. This inequality was pointed out by the researchers of the report.

The report also highlights the fact that the gap between the rich people and the poor ones is increasing constantly. The rich are getting richer and the poor are getting poorer. The participation in retirement plans is also unequal. About 9 out of 10 families of the rich had a retirement savings account in 2013 and the number of families who were poor barely had one account out of every 10 counted in the report.