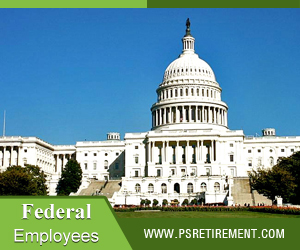 As per a recent GAO report, almost all the federal employees are excellent at the work they do. Experts believe that these sorts of reports might not be dependable as the rating system is not up to the mark. The GAO itself admitted that using a perfect performance management system has been a challenge for federal agencies. Even some employees have complained that the underperformers are not dealt with correctly. 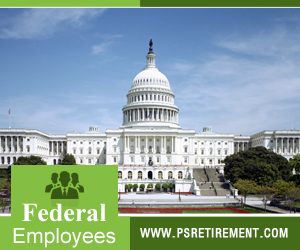 The recent report of GAO states that 99 percent of people working in the ranks of the federal government are really good at their jobs while about two-thirds exceed expectations or they do outstanding work. The top performance scores were also given to about 78 percent of high-level civil servants. The civil servants included those who are in GS grades 13 through 15. The scores they received varied from fully successful or outstanding.

Jeffrey Neal who now serves as a senior vice president for ICF International and was former personnel chief for the Department of Homeland Security believes that the rating processes are faulty and the federal employees are not performing so well. He believes that the rating processes fall victim to pressure to take the easy way out and they are highly subjective too. These problems ensure that almost every employee has a great rating.

He added that it is not credible that only 1 percent of federal employees are not doing a good job.

GAO has also admitted that the credible effective and modern fall victim to pressure to take the easy way out are a very old challenge for federal agencies. It has also suggested that the agencies are in need of a cultural shift that will ensure that a fully successful rating remains to be a high bar and the outstanding rating becomes a difficult level to achieve.

It is also pertinent to add here that the federal employees also believe that the performance management system may be not working right as the agencies are unable to deal with poor performance and the one who offers it. It hurts the morale and efficiency of the employees. These opinions were shared by the federal workers through annual surveys.

Several Lawmakers believe that it is almost impossible to fire the poor performing federal employees at the government agencies. It is also a fact that a few bills that are aimed at taking away some of their rights to appeal bad reviews have languished in Congress.