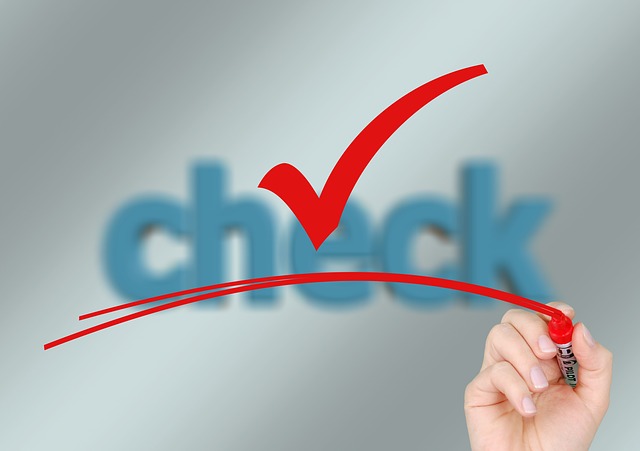 Background Checks Are Not Equal

The Federal Government continues to lose many of its workers via retirement and are more and more dependent on contractors to fill the gaps.  Contractors are not actual Federal workers and operate by a different set of rules when it comes to benefits and certain other provisions such as leave.  The Federal Government generally conducts background checks on potential employees for various levels of security clearances.

Since the Federal Government is using outside vendors at a much greater rate than in previous years, human resources personnel must become better acquainted with background check laws of different states.  Vendors that contract with the government come from all over and they also employ workers from various venues.  This calls for a basic knowledge or familiarity of how background checks work in different states.

Individuals working in certain professions are required to have background checks particularly those working with children and medical workers.  There are states that prohibit credit checks for potential employees – Nevada, Vermont, California, Illinois, Connecticut and Colorado.  Many other states are joining these states as more and more citizens push against being denied a job because of credit checks particularly given the impact of the recession.  Layoffs were rampant and companies closed down during the economic down-turn in the country leaving many workers without jobs or under-employed up until now.

Other states like Maryland, Oregon, Rhode Island and Hawaii allow credit checks but generally after a conditional offer of employment has been made; thus disclaiming that the refusal to hire was based on the credit check.  Some states attempt to do medical background checks but the Americans with Disabilities Act prohibits medical inquiries before a conditional job offer is made. Different laws are being enacted throughout the country.

ORGANIZATIONS THAT GIVE DISCOUNTS TO VETERANS

IT IS OPEN SEASON FOR MEDICARE -by Dianna Tafazoli