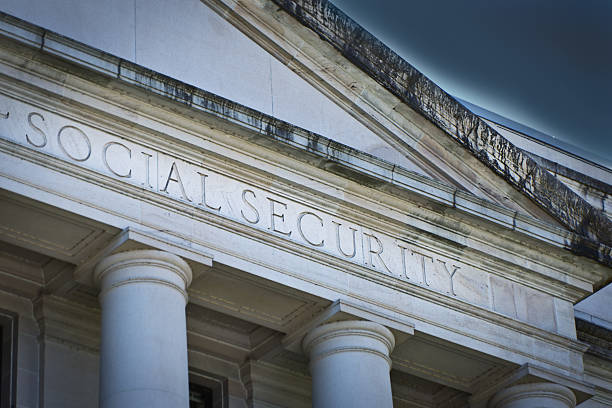 Bio:
Bill and his associates of Faith Financial Advisors have over 30 years’ experience in the financial services industry.
He has been a Federal Employee (FERS) independent advocate and an affiliate of PSRE, Public Sector Retirement Educators, a Federal Contractor and Registered Vendor to the Federal Government, also an affiliate of TSP Withdrawal Consultants.
Bill will help you understand the FERS Benefits and TSP withdrawal options in detail while also helping to guide you in your Social Security choices.
Our primary goal is to guide you into your ment with no regrets; safe, predictable, stable and for life using forward thinking ideas and concepts.

Bullet points:
> Financial Services consultant since 1984
> FERS independent advocate and an affiliate of Public Sector Retirement Educators (PSRE), a Federal Contractor and Registered Vendors to the
Federal Government
> Affiliate of TSP Withdrawal Consultants
> His goal is to guide individuals into retirement with safe, and predictable choices for stability using forward thinking ideas and concepts.

What You Need To Know About Social Security if You Remarry

The 2023 COLA For Federal Retirees

Updates On Social Security And What To Know For 2022

Yes, You Can Lose Your Social Security Payments; Here’s How.