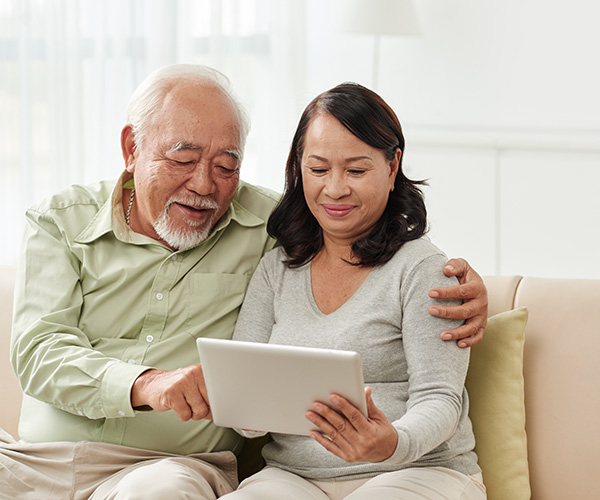 The height of the COVID-19 pandemic caused all sorts of problems for Americans around the country – as well as seeing family members and close friends get ill with the virus, some were forced to take reduced hours at work (or stop working entirely!). As a result, Congress aimed to help people with relief bills.

One of the biggest provisions for American workers came in the shape of the Coronavirus Aid Relief and Economic Security Act, otherwise known as the CARES Act. Here, workers could use their 401(k) or IRA to withdraw up to $100,000. During this difficult time, it helped lots of people because it meant they had financial support without penalty and regardless of age. Typically, you need to be 59 ½ to withdraw from a 401(k) to avoid a penalty. If you withdraw when under this age, it activates a 10% early withdrawal fee.

Therefore, the CARES Act was a savior during the pandemic while businesses were closed either temporarily or permanently. It helped Americans around the country to pay bills, buy food, and simply survive.

However, many people took withdrawals without thinking twice (and this means without understanding the rules correctly). Meanwhile, others took withdrawals because it was better than getting thrown out of their rented property or falling behind on the mortgage. Now, we have a nation of people realizing that taxes are still present even if the penalties aren’t.

As part of the CARES Act, withdrawals had guidelines that included the fact that taxes weren’t waived. The good news is that you can spread the tax bill over three years rather than paying everything in one year. If you later return all withdrawals to your account, you can then file an amended tax return. For those who suffered a severe drop in income in 2020, some experts recommend paying the taxes as soon as possible (more on this later!).

Dealing with the Tax Burden of the CARES Act

After the CARES Act was announced, many Americans were excited that the penalty was waived on all withdrawals. Yet, what they didn’t realize was that the tax implications remained the same. If you missed the announcement last year, withdrawals were opened to all those affected by the pandemic – you could use the money to deal with childcare, health, or other financial burdens.

Despite the removed penalty, the IRS sees the money as ordinary income. Thankfully, the CARES Act also introduced a feature that allows workers to spread the tax burden over the next three years. If you took $12,000, for example, you could choose to distribute this as $4,000 each between 2020 and 2022.

Furthermore, be aware that these distributions have a three-year repayment window. If you’re confident that you can pay the money back before 2022, take your time and choose this route. Don’t worry, you don’t even need to spread the payments over the three years. Using the example above, you can pay the full $12,000 in 2022. As long as the full amount is back into the account by 2022, it doesn’t matter how you choose to repay it.

If you’re to choose this path, make sure you can repay the amount within three years. Otherwise, you’re in an even worse position with regard to tax. As mentioned earlier, you’ll need to file an amended tax return if you pay tax on the amount and then return it to your account. In other words, any taxes you pay are returned as long as you can reimburse your account with the same amount you took during the COVID-19 crisis.

Wherever possible, we recommend paying the money back into your account. Not only do you avoid the tax bill, but you also give your account more funds (and time) to grow for retirement. We mentioned earlier that those who had their income reduced might be better off paying the tax now, and this is because you have a lower overall income this year. Reduced hours might have seen you fall into a lower tax bracket, and this means a lower tax rate. The longer you wait, the more likely you are to be back on your feet and faced with a higher tax bracket.

If you took money from your 401(k) or another work retirement account, the best option is always to put it back – this way, you avoid tax bills. If this isn’t a possibility, spread the tax burden over the next three years. If you end up paying the money back anyway, make sure you file an amended tax return to recuperate tax payments!

8 Interesting Ways You Can Utilize Annuities For Financial Growth