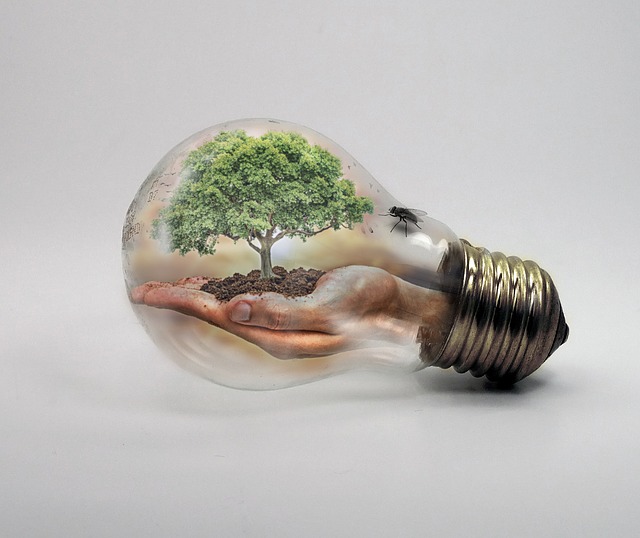 Recently Senator Maggie Hassan, a Democrat out of New Hampshire, and Senator Jeff Merkley, a Democrat out of Oregon, penned a missive addressed to the comptroller general at the Government Accountability Office asking him what the plans are for the TSP in regards to its impact on climate change, and how that may affect the retirement fund of federal workers.

Hassan and Merkley state in their letter that waning performance of the energy sector of the TSP has lowered capitalization of those shares. “From 2007 to 2014, the energy earnings per share (EPS) contribution to the S&P 500 have dropped approximately 50%, and investors are losing money as a result,” they told the comptroller.

They argue that the TSP should follow the lead of other retirement plans that have address climate risks and have begun to adjust accordingly. They state that thus far, TSP has ignored the issue of climate change, a move not only detrimental to the planet but could place the “assets and retirement security of its participants in jeopardy.”

The plan purposed by the Senators was simple: figure out what is known about the TSP in regards to climate change (including evaluating the TSP’s fossil fuel holdings,) determine if any steps have been taken thus far, and figure out the best way of addressing those risks. This includes looking at other countries retirement plans that are structured similarly to the TSP and see what they have successfully done to address these concerns.

Senator Merkley has been at this for a while now, and this current letter is not the first time he has attempted to address the TSP’s portfolio in regards to climate change. Just last year, he introduced a bill to provide more options within the TSP for federal workers, some that would completely circumvent the fossil fuel industry. Merkley said something along that lines of the bill giving many federal employees the power to ensure that their funds for retirement are invested in a more sustainable, socially responsible investment portfolio.

Even though the bill didn’t pass, Merkley is still fighting for climate change through the TSP.

Retiring Abroad Can Be Less Tricky With These Tips

Tricks for Saving with Your Health Savings Accounts During Retirement