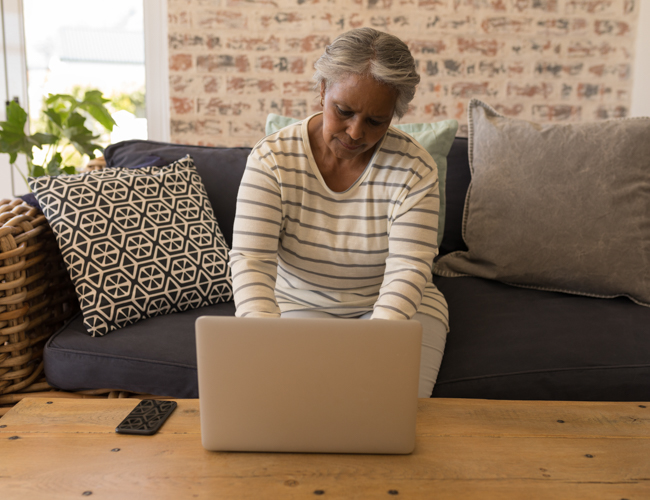 Since FERS replaced CSRS in 1987, many federal authorities transitioned to the new retirement system, but others chose to remain in the old system. Of those who chose to remain, some are under the CSRS Offset, a branch of the CSRS. According to the OPM, there are 1.3 million retirees under CSRS, but the agency has not released a figure of those who can benefit from the CSRS Offset.

As a result, many people who are supposed to benefit from the program are losing out. That is why it is essential to understand everything the program entails. According to the OPM, the Offset program is almost the same as CSRS. The only difference is that the former is harmonized with Social Security.

As a result of the harmonization, the CSRS Offset beneficiaries enjoy benefits of the CSRS and Social Security. They get more from CSRS benefits, COLAs, though the system later removes or offsets the benefits when the worker attains the age requirement for Social Security retirement benefits.

The program is a special one that the government created in 1987 to compensate federal workers who had put in a minimum of five years under CSRS. These workers had been out of work for over a year before getting their jobs back in 1983. This category of people had paid the FICA tax, retirement system, and years of experience notwithstanding.

Another category of eligible beneficiaries are workers who got into public service before 1984, but the government did not provide any retirement plan for them until after that year. The people in this category had to have worked for at least five years before the activation of CSRS in the first month of 1987. To compensate them, the government used the FICA tax to offset about 7% of their retirement savings.

There are two calculations involved in determining benefits. The first is from Social Security, and it determines the benefit the worker will get from the agency for years of service from 1984. The OPM does the second calculation to determine the worker’s benefits at retirement from the agency. The agency multiplies the worker’s Social Security benefits by the number of offset years. It then divides the figure by 40.

For females retirees who are married or have once been married, the benefits increase based on the husband’s years of service. However, some women who should benefit from this do not get their dues. This is usually because some Social Security officials do not fully comprehend the workings of the spousal benefits themselves.  This is not their fault, owing to the small number of people under the program. The OPM itself does not differentiate workers under the two systems.

As of the fiscal year of 2018, OPM stated that the number of full-time CSRS workers was reduced by more than 20,000 workers in that year, and the system is slowly phasing out, leaving only FERS-covered workers.

The CSRS Offset offers beneficiaries a whole lot of goodies. Still, not many people are reaping these benefits because of all the attention on the FERS and the small number of CSRS Offset beneficiaries that are left.

Comprehensive Guide on CSRS Offset: What You Need to Know About CSRS Offset, by Mark Heinrich

Should You Leave Your 401(K) Balance In An Employer's Plan?, by Mark Heinrich