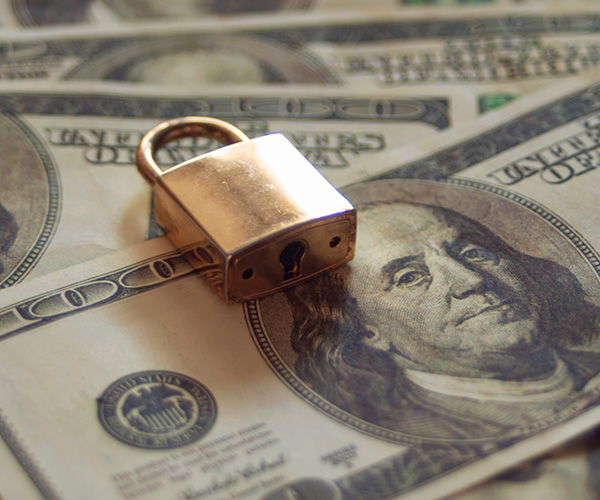 Democrat lawmakers, Sen. Patty Murray of Washington and Rep. Bobby Scott of Virginia had requested the report. Sen. Murray chairs the US Senate Health, Education, Labor, and Pensions Committee, while Rep. Scott chairs the House Committee on Education and Labor.

The report stated that about 87 million employees have 401(k) plans, making the accounts one of the most popular ways people save for retirement. Around 71% of workers in the private sector, and local and state governments received their retirement benefits in March 2020. Of this percentage, 55% had 401(k) accounts.

What Participants Do Not Understand about 401(k) Fees

65% of the participants didn’t know how much additional fees they paid on the 401(k) accounts. The government watchdog found that females and savers with less than $1,000 made up a majority of this group. It also discovered that education was a factor. More people with high school diplomas or less also said they do not understand the fees.

“Americans are already struggling to stretch their paychecks and save for retirement,” Chairman Scott stated. “Making fee disclosures more accessible is a common-sense change that will help more people retire with dignity.”

Employer-sponsored 401(k) plans and any other investment account come with costs. Participants and their employers pay the fees. Some they pay independently and some together. However, participants have to be aware of these fees, or their savings could be adversely affected. In 2006, GAO submitted a report that shows how an increase of 1% could reduce retirement savings by tens of thousands of dollars.

Is Your Income Strategy on the Right Track? By: Flavio "Joe" Carreno

Terrified of Running Out of Money When You Retire? Here's What You Can Do... By: Flavio J. "Joe" Carreno

What Should You Do if Your Company is Cutting Your 401(k) Match? By: Joe Carreno