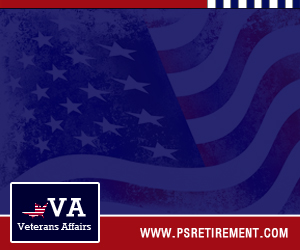 The state of Iowa is facing a unique problem in the recent times. It cannot count the number of veterans who are homeless. The people responsible for counting the number of homeless veterans are facing a lot of challenges. Sometimes, a veteran doesn’t want to be found and sometimes homeless people don’t give a straight answer to whether they are a veteran or not. Knowing the exact number of homeless veterans is vital so that the programs and solutions developed to help them could help in changing their lives. 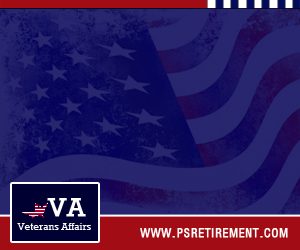 Why is Counting Homeless Veterans a Problem in Iowa?

No one has any idea on how many veterans are present in Iowa as just four out of ninety-nine counties are being surveyed to decipher the total statewide count. It has been a tradition to count the veterans in the state on the last Wednesday of January and on this day, the homeless veterans often hide or leave the state. Social workers claim that whenever the U.S. Department of Housing and Urban Development tries to count them, they become elusive as many of them don’t want to be found.

Another major problem is that most of the people responsible for counting the number of homeless veterans are not able to do so for long. They start off with a small group and often are left with one or two people.

There is a strong need to find the exact number of veterans who are homeless because it helps in ensuring that the money funded to help them by the U.S. Department of Veterans Affairs and other such organizations can reach them. Anti-poverty organizations like HACAP can also help them when they know how many are actually homeless.

The last estimate of homeless veterans in Iowa was calculated in the January of 2016. It stood at 170 on January 27, 2016. This estimate was presented to HUD in the month of June and was based on studying only 4 counties, Polk, Linn, Johnson, and Woodbury. Interviews revealed that only these four counties were studied as these places are most preferred by homeless veterans for getting shelter and other kinds of support. These places also have a better number of volunteers who are actually willing to go out and conduct the street count.

Even in areas where the number of homeless veterans is high and volunteers are eager to count the numbers, they face a challenge. There are so many homeless people who remain in abandoned areas and buildings that when they are asked about whether they are veterans, they don’t give a straight answer.