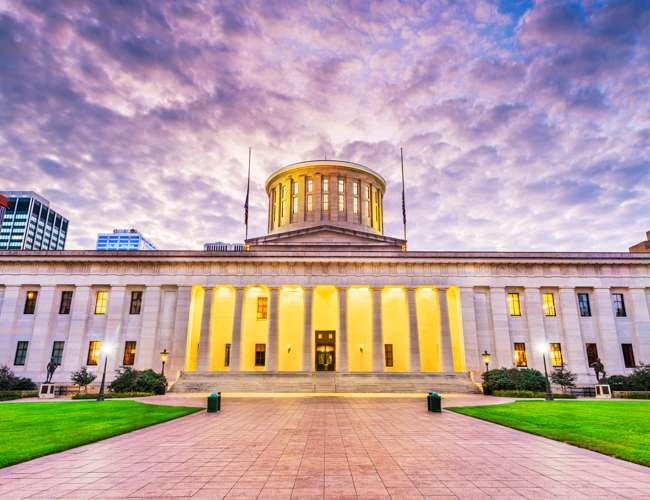 Federal government officials coordinating the 401(k) savings program revealed that about $3 billion flew out of the Thrift Savings Plan (TSP) due to the Covid-19 pandemic. According to the CARES act, TSP participants can take loans up to twice the usual amount. The Act also waived some requirements the participants must meet before taking a TSP loan. Such requirements require the participants to be 59½ years old, take a 10 percent tax penalty or show particular financial difficulty.

The Participant Service Director of the Federal Retirement Thrift Investment Board explained how federal retirees and employees use these loan flexibilities at the Board’s January meeting. This explanation is correct because the Board administers the TSP.

In the last two weeks, legislation that will eliminate the social security provisions enjoyed by many federal employees was reintroduced by bipartisan lawmakers (Reps. Abigail Spanberger, D-Va, and Rodney Davis, R-I11). This legislation, also known as the Social Security Fairness Act, will eliminate the government pension offset and windfall elimination provision from the Social Security Act.

The government pension offset restricts government retirees from receiving their pensions like the social security benefits and CSRS annuity they get from their spouse’s private sector work. Spanberger said that many central Virginians are negatively affected by the outdated provisions because it unfairly reduces their earned benefits. Therefore, introducing the Social Security Fairness Act is crucial so that people are no longer penalized for their public service careers.

The president of the National Active and Retired Federal Employees Association, Ken Thomas, also supported this legislation. He said that he applauds the introduction of this new bill because the existing policies have punished retired civil servants with a reduction in social security benefits for a long time.