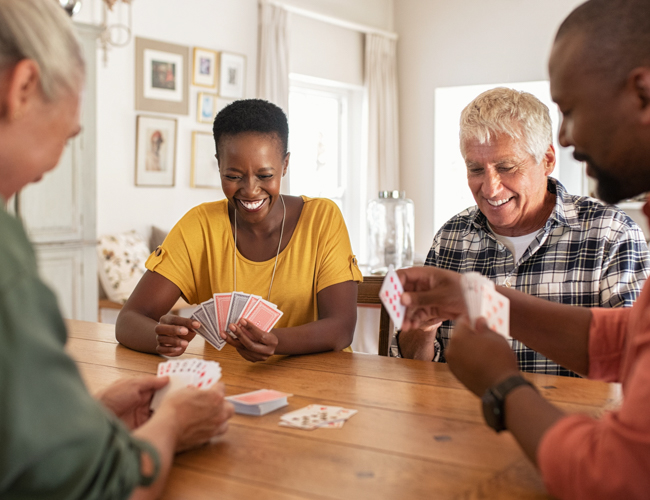 At what age are you going to retire? This is a question that plagues many, and it’s something we begin to think about from very early in our career. One of the worst things you can do is select an arbitrary age just because it sounds good; research is always the key to a firm decision. If you choose the wrong age, you face the potential to run out of money or regret working too long when you had enough saved much earlier.

When making this big decision, we think there are three primary considerations:

This isn’t something that anybody enjoys, but we recommend thinking about your health and how long you expect to live. For those in great shape and with a good family history, you’ll be planning a longer retirement than somebody in poor shape and with a lousy family health history. If you fall into the latter category, an earlier retirement will allow you more time to enjoy life towards the end.

Recently, the Aegon Center for Longevity and Retirement said that four in ten people now retired were forced into the decision earlier than initially planned. Health problems are the most common reason for early retirement, so consider your health and the likelihood of developing issues.

While some people have plenty in their savings account, others are forced into working longer because they need the time. Unfortunately, we can’t provide a single number for the amount you need to retire. It depends on your spending habits and plans for retirement (and expected length of retirement); one Charles Schwab survey predicted a requirement of $1.7 million in savings for the average worker.

To find out the status of your potential retirement, we recommend using a retirement calculator. After entering your retirement age, it will show how much you need to save per month. Play around with different ages and compare what you need to save next to your current savings plan.

For millions of people, Social Security is an integral part of retirement. Not everybody retires and immediately starts claiming, but there’s certainly a relationship between the two. Full retirement age (FRA) is as follows:

You can wait until FRA to get the full benefit amount or claim after 62 to get a reduced amount. If you’re able to wait until the age of 70, we highly advise it since you can potentially earn one-third more per month.

Again, the time you start claiming Social Security benefits will depend on your current savings, life expectancy, and other plans. Some people hold off on benefits because they want bigger checks (and this also means waiting on retirement too).

We know it’s stressful, but we urge you to consider retirement carefully. Most Americans are behind on retirement savings, so don’t panic. Plan as early as you can and take action (knowing you’re behind and taking action is better than not knowing until it’s too late!). If you need help, don’t be afraid to contact a financial advisor for tailored advice.