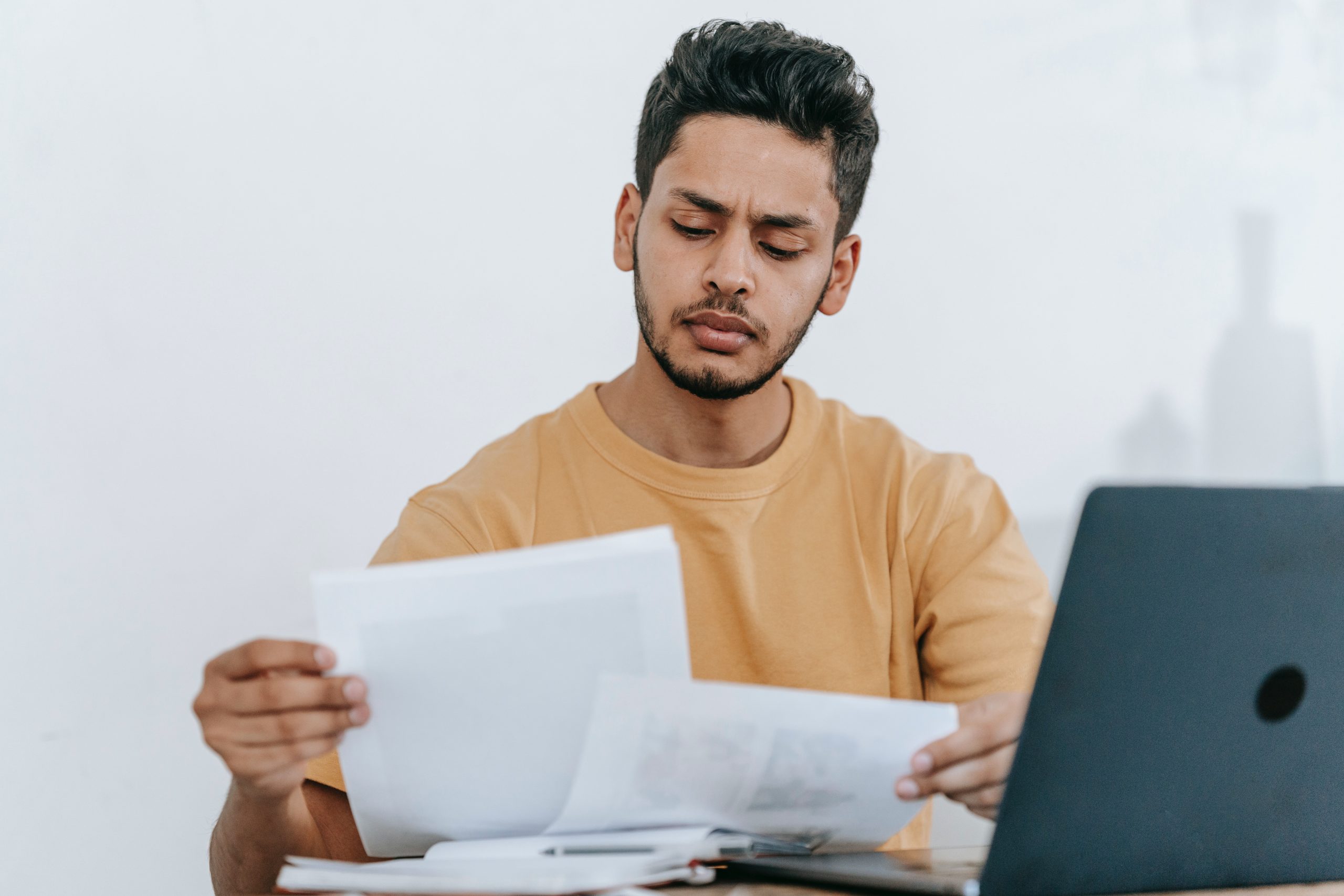 How well do you understand the TSP fund options? Here’s a quick rundown.

As the world’s largest employer-sponsored savings plan, the Thrift Savings Plan (TSP) plays a role in the retirement plans of every FERS federal employee.

Every year, many people become millionaires simply by making good use of their TSP account.

However, without at least a basic understanding of the TSP funds, it’s extremely difficult to be successful in the TSP over the long term.

This article will quickly bring you up to speed on the essentials of the TSP fund options.

The TSP offers only five core fund options. Here they are, along with a brief description of what they invest in:

Note: There’re also L Funds in the TSP, but these are simply a mix of the core five funds.

The G and F Funds are the most conservative of the five funds because they are less volatile than the others. However, as a trade-off for being more stable, they lack the potential to grow as much as the other funds.

Although the G Fund guarantees that any money invested in it won’t lose value, it has only averaged about a 2% annual return over the last ten years.

The F Fund’s value can fall, but it remains very stable compared to the other funds. Over the last ten years, it has averaged a 3.6% annual return.

The Issue with the G and F Funds

As they near retirement, many people will invest the majority of their TSP assets in a combination of the G and F Funds. While investing a part of your money in conservative funds might be a wise decision, many individuals overdo it.

The G and F Funds are unlikely to lose value, but they’re also unlikely to grow much. This lack of significant growth, as well as inflation, can have a substantial impact on your money over time.

For example, if the prices of goods and services rise every year (inflation) and your investments don’t increase quickly enough to compensate, you may deplete your TSP far faster than you had planned.

This does not suggest that the G and F Funds are bad investments. They are excellent funds that do exactly what they’re supposed to do. However, you’ll want to ensure that you also have investments to help you maintain your usual lifestyle during retirement.

The C, S, and I Funds are the aggressive TSP funds.

They are dubbed “aggressive” because they have a far higher probability of sustaining significant growth over time. However, as a result, they can be significantly more volatile than the G and F Funds.

For instance, the C Fund lost more than 35% in 2008 but recovered it all and more in the next several years.

It is advised you not put any money into these funds that you’ll require in the coming years. These funds will perform better in the long run but are less predictable in the short term.

The most crucial thing to remember about the L Funds is that they’re not independent funds. They’re essentially various combinations of the main five funds that we have discussed.

What distinguishes them is that each L Fund is designed to gradually grow more conservative over time. In principle, one might invest in a single L Fund and never have to modify their investment allocation for the remainder of their career.

We hope you have a better knowledge of the various TSP funds and what they’re meant to accomplish. Now, you’ll be much more prepared to understand when you read about investing strategies.

3 Strategies to Lower Taxes and Maximize Your Income In Retirement

Don't Be Deceived When Working On Your Federal Benefits