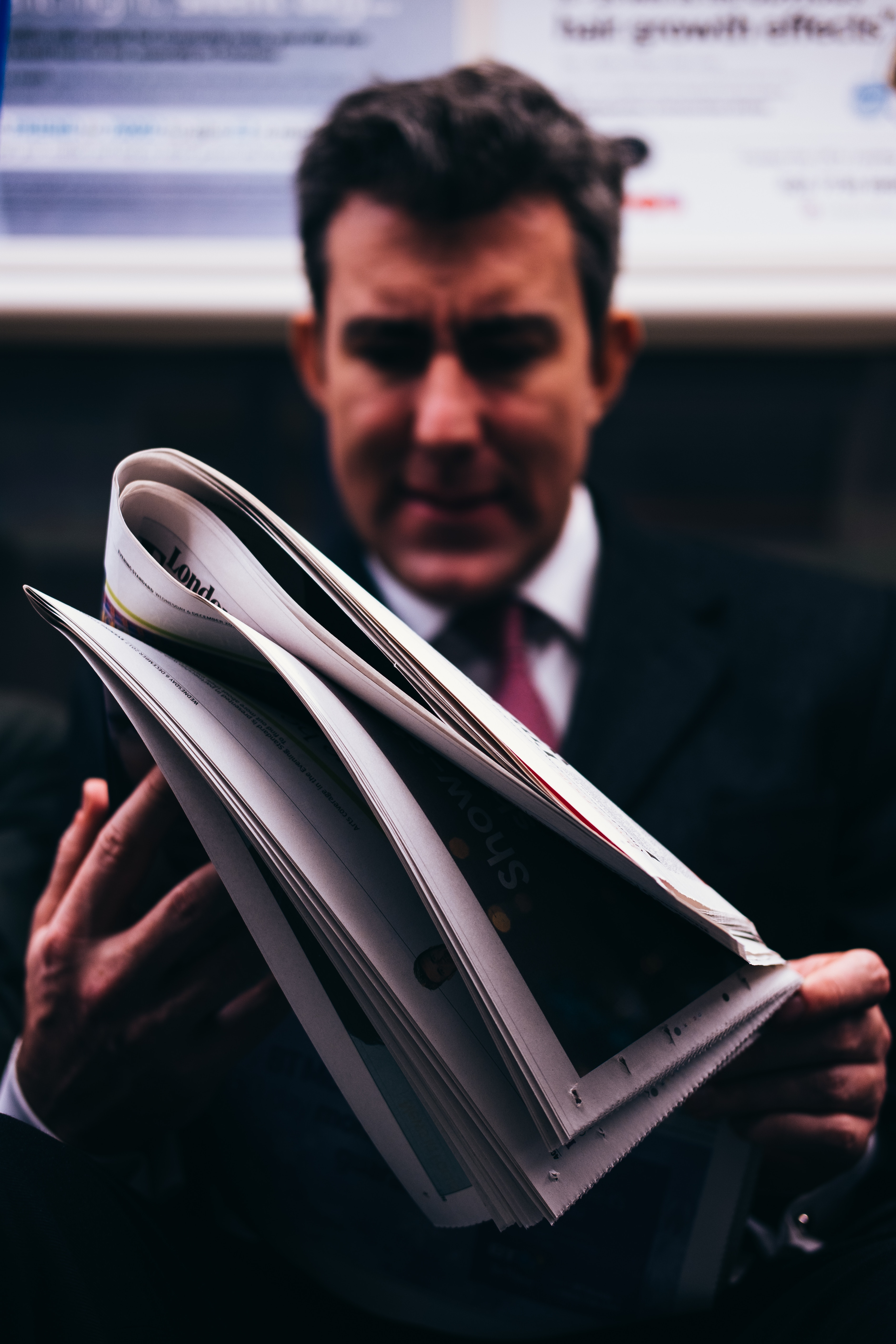 Those hired in 20013 may have felt tinges of envy regarding other employees hired on at an earlier time. Those employed in 2012 and prior merely paid 0.8% of their salary for retirement, while those hired after 2013 paid as much as 3.1% due to revisions to the RAE (Revised Annuity Employee) law. Despite its name, this law did not revise annuities. In fact, it altered the employee’s share of annuity contributions, with the hopes of policymakers that “no one would notice.”

They did it again after one year. The rate was raised again, this time to 4.4%. The raise was called the FRAE (Further Revised Annuity Employees). Still, with the hopes of policymakers to mislead. There are currently several changed being considered:

It would seem that we may be reaching a place wherein a cautious fed may find themselves in better financial standing if they “cashed in” their retirement contributions. That said, the best way to do this regarding current law is to resign and receive a refund of retirement contributions. Refunds, unfortunately, do not include a vital factor—interest. With no interest, it would seem that resignation instead of retirement would not be prudent financially.

For the purpose of planning it may still be interesting to crunch the numbers on how much an employee’s contribution, annuity, and high-three would total under the assumption of individual factors. For instance, the current contribution rate of 4.4% and annuity rate of 1% of high-three per year of service, and a base amount of $44,000 salary with annual increases averaging about 5%.  28 year of salaries would total $2,569,693 in earnings with a high-three average salary of $156,572. 28 years service yield an annuity of 28% of high-three.

Where input is concerned, the only variance below is the start year. This has a sizable impact on out of pocket contributions, as you can see:

For retirement costs, it is clear that before 2013 it was an ideal time for employees to begin their careers. When combined with Social Security, and Thrift Savings Plan Participation, the smaller annuity terms are still a decent return on investment. 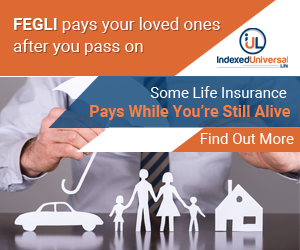