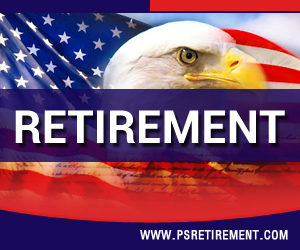 The Department of Labor has conducted a higher number of retirement audits since it was pointed out in May that a high percentage of audits being done were not of high quality. It has also been highlighted that many of the CPA who are hired to audit the ERISA-covered retirement benefits plans are not doing it right. DOL has asked all the ERISA plan sponsors to hire a new CPA if the existing CPA was only doing a few audits in any given year. 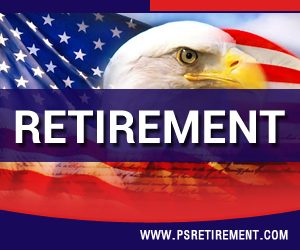 The Survey Results with Regard to Retirement Audits

The survey was conducted by Willis Towers Watson recently and it found that about one in every three employers had the retirement plans audited by the federal government in the time span of last two years.

The DOL had uncovered that about 39 percent of retirement plan audits submitted to the Department of Labor had a lot of deficiencies that ended up putting about 22.5 million plan participants and over $653 billion at risk. This was shared by the Employee Benefits Security Administration.

EBSA’s review was conducted to access the quality and level of the audits done by independent qualified public accountants of several ERISA-covered employee benefit plans. It has come to light that most retirement plans do hire a CPA to review the retirement plans but unfortunately many of them are not so skilled at the task.

The Lead Managing Director of CBIZ MHM in Memphis, Tenn, Linda Lauer has stated that every retirement plan which has over 100 eligible employees must add an independent audit report to the Form 5500 tax filing. She adds that the DOL always knows who is required to file an audit form and who has not done it yet. The companies who have not attached the independent audit report are more likely to get audited by the DOL.

Lauer also stated that the DOL study also discovered that if a CPA firm is only auditing two of three firms in a year, they are not the best option when hiring an independent auditor as benefits audit are very different from corporate audits.

Lauer explains that benefit plans audits have more to do with compliance that financial statement and if a CPA is not skilled at understanding how a plan works, what makes any employee eligible for a plan and how do the employees choose the investment and elect the referral, the CPA won’t know what to audit.

DOL has also sent letters to all the sponsors of ERISA plans and has advised them to seek a highly experienced CPA if the CPA they have hired does only a small amount of retirement audits in one year.