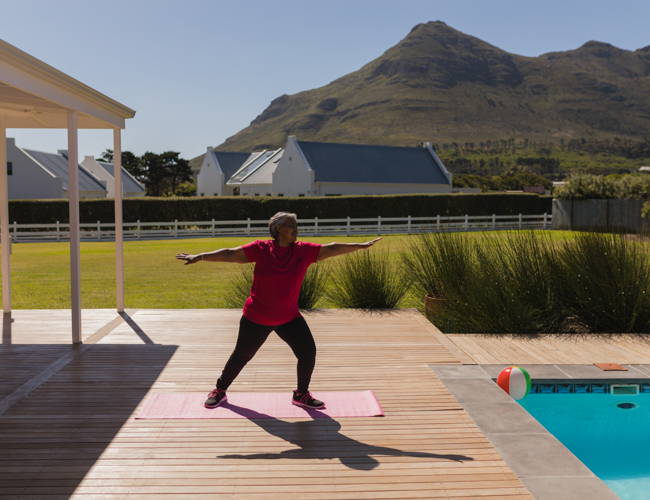 FERS employees have the option to leave federal service earlier than usual through deferred retirement. This option is especially great for Federal workers who wish to pursue other career paths outside federal service because they do not have to stick it out until they are too old to do anything but retire. They get to retire earlier than usual without forfeiting their retirement benefits, but the provision comes with a few drawbacks.

Deferred retirement is available for federal workers who:

What is Deferred Retirement?

Deferred retirement is a retirement option available for federal employees. It allows individuals to retire and “defer” the receipt of the benefits to a later date. The years of service a worker puts in will determine when a federal employee that opts for this option will start receiving their benefits.

Let’s examine how each one works with examples.

Let’s assume that Paul’s High-3 is $85,000. Since he is planning to leave service before sixty-two, his annual gross annuity would be:

From the above calculation, it is clear that Paul and any other federal employee that chooses to leave early under deferred retirement will be receiving fewer annuities. This is because their years of service will be relatively low compared to someone who puts in about thirty years or more.

Paul could decide to start receiving his annuity earlier by opting for the MRA+10 provision, but he has to bear a five percent deduction in the money for every year until he passes.

If his MRA is 56, the five percent deduction will be for six years (the years it will take for him to clock sixty-two). His calculation will be

Paul would be receiving $8,412 per year, about $701 per month, instead of the $9,350 he would have received if he had waited until sixty-two. The 5% deduction will continue for as long as he is alive. It will not stop when he is sixty-two years.

Another Drawback of Deferred Annuity

Paul might be willing to receive a smaller payment every year for the rest of his life, but will he be willing to let go of the Federal Employees Health Benefits (FEHB) during retirement? With the increasing cost of treatment and medication, most likely not.

Federal employees who leave service under immediate retirement will have the chance to keep using their healthcare insurance after retirement. This is not available for those who opt for deferred retirement. Not only are they getting reduced annuities, but they also miss out on one of the best parts of retiring from federal service.

For federal workers who wish to leave service for private sector employment, it is best to ask adequate questions about the availability of health insurance and the possibility of using the insurance even after retirement. If health insurance is available and extendable, then the job might be worth the sacrifice.

How Can you Keep your Healthcare?

The simple answer here is Postponed Retirement. This option is available for Federal employees who put in a minimum of ten years and have reached their minimum retirement age. The only difference between deferred and postponed retirement is that federal employees need not give up their health insurance after retirement under the latter.

Deferred retirement is very convenient for federal workers who wish to leave early to pursue a different career path or other reasons. It is convenient, but it has grave drawbacks. You should carefully consider all of your options before making the big step.