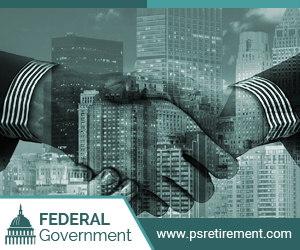 How Many Federal Employees are there in the US Presently?

The Changes Over the Decades

In that historic month, the manufacturing employees were 17,964,000 while the government workers were 17,989,000. The difference is slight but it marked an important change in the employment data of the US.