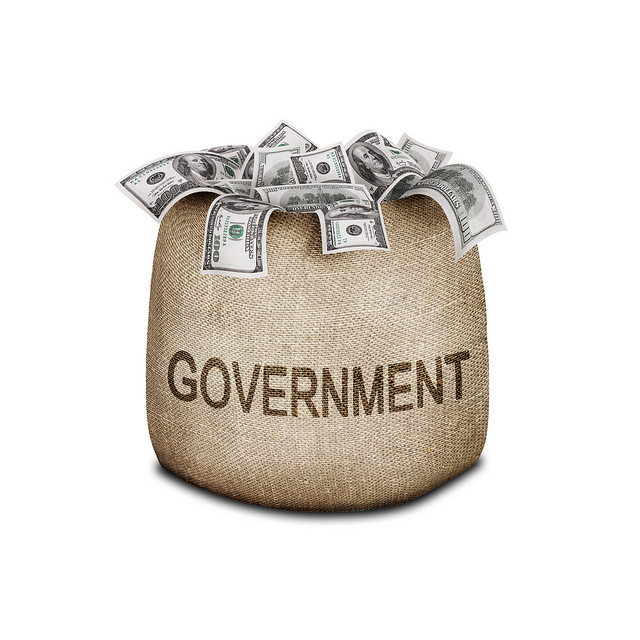 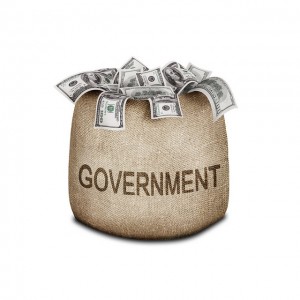 Due to the newly published rules that will give rise to the 13 new locality pay areas thereby expanding the prevalent ones in the process too, around a million federal employees will get their hands on an extraordinary pay rise come January!

This general schedule pay system is applicable to the incomes of around 1.6 million federal employees that are currently pursuing their careers in the white collar occupations below the senior-most designations. As already known, there are separate pay systems for officers at executive and other senior positions. The blue collar employees also share a different pay system.

The general locality pay system takes the location of employment as an input and not the location of residence of the officer. This results in a difference in income based on different locations but for the same job. For Alaska and Hawaii, there are currently around 30 city areas, not inclusive of the separate small localities. “Rest of the US” or RUS is composite of all the rest of the localities.

If an officer moves from a RUS locality this could in turn mean a pay boost since generally it is considered the least paid locality. For instance, a normal income for an officer at GS-13’s first level point is around 80,000 in the RUS locality but around 90 thousand in the Baltimore locality. Another worth-highlighting point here is that in the highest paid locality i.e. San Francisco, it goes up to around a 100 thousand.

Most of the federal employees that are officers are expecting pay boosts of up to 1.5 percent by the start of the next year.

This pay rise will be compensated in two parts: 1 percent will be awarded to everyone and the remaining portion of the raise will be distributed amongst the localities after the pay figures are compared and analyzed. This will result in slightly different pay boosts ranging from 1.2 to 1.4 depending on localities.

It’s expected and also proposed by the pay council that more and more localities be added in the coming years in order to ensure that the pay gaps be minimized and certain rudimentary threshold values be met. Positive efforts like these should always be lauded.