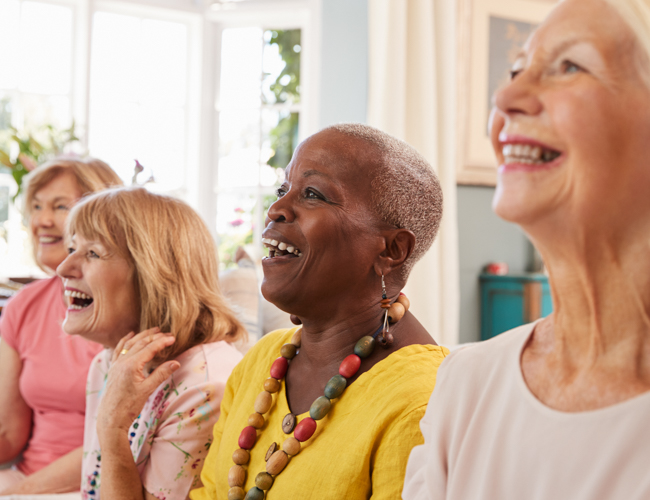 The availability of the annuities also influenced 79% of respondents to take the job and 89% to keep it. The Federal Employee Benefits Survey, which is conducted biannually by OPM, is designed to get employee feedback on various programs like health, insurance, retirement, and others. The feedback provides insight to improve these programs.

The Thrift Savings Plan was the highest-rated program, with 96% of employees describing it as "important" or "extremely important." The federal retirement annuity was ranked second, while the retiree health benefits were ranked third by respondents.

It's also more likely for Millennials to switch their FEHB plans, with 55% considering changing the last five years. This compares to 49% of Generation X and 43% of Baby Boomers.

The TSP also ranked as the best program for their buck by 88% of respondents, while the FEHB and Federal Employees Dental and Vision Insurance Program were tied in second place.

Some benefit programs were less important to employees. For instance, only about 9% of respondents enrolled in the Federal Long-Term Care Insurance Program (FLTCIP), with 67% of them saying it provides good or excellent value for their money.

The Federal Flexible Spending Account Program (FSAFEDS) also had relatively low enrollment, but 90% of them say it meets their needs moderately or to a great extent. Employees also attributed the low enrollment in the program to a lack of information and awareness about it.

OPM also gauges employees' perceptions about programs that are currently not available. Forty-eight percent of respondents say they'll be interested in a short-term disability insurance program that would fully or partially cover their wages if they become sick and are unable to work. About 35% of Millennials rated child emergency and dependent care as their preferred program of interest. Some agencies are already offering the program. Fifteen percent of Generation X and 18% of Millennials are also interested in student loan programs against 9% of Baby Boomers.

The survey also gauged employees' readiness to retire. While 55% of employees know how much they need for retirement, they are less confident in meeting their retirement savings goals.

About 54% are confident of saving enough to meet their basic retirement expenses, but 42% expressed some degree of uncertainty about saving for medical purposes.

Baby Boomers are expectedly more ready for retirement, with 65% already figuring how much they need to retire comfortably. Fifty-five percent of Generation X and 44% of Millennials are on the same page. The National Active and Retired Federal Employees Association (NARFE) said the survey was encouraging. However, they advised that it should be extended to include the views of the over 2.7 million retirees that are also recipients of some of these programs.

How to go About Your Federal Retirement Application

How to go About Your Federal Retirement Application

Errors That Could Cost You Some Parts of Your Retirement

Errors That Could Cost You Some Parts of Your Retirement