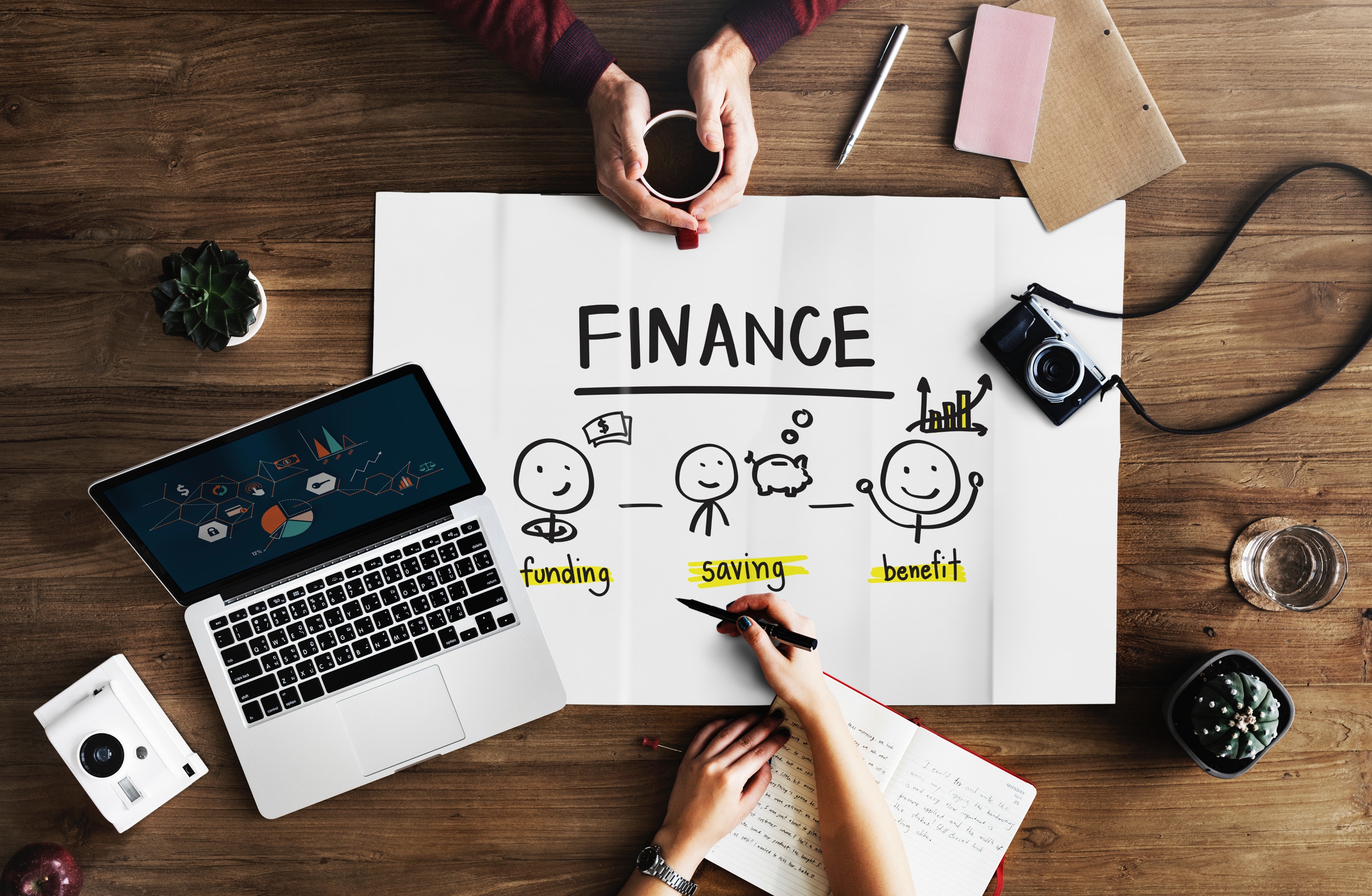 On Thursday, a fiscal 2019 appropriations package 217-199 that effectively endorses President Trump’s proposal to freeze federal civilian employees’ pay next year, was approved by the House, fining it planted in opposition to the Senate.

The Financial Services and General Government appropriations bill, included in the minibus package (H.R. 6147), generally acts as the vehicle for congressional action on federal employee compensation. The law effectively endorsed Trump’s proposal to keep pay at 2018 levels because it is missing any mention of across-the-board pay raises for civilian workers.

However, several House Democrats have endorsed a bill that would provide civilian federal workers with a three percent raise in pay in 2019. Though it has not been acted upon.

Thursday’s vote increases the likelihood of a fight between lawmakers over a possible pay raise for federal employees. Senate appropriators included a 1.9 % pay increase for federal employees in that chamber’s fiscal 2019 Financial Services and General Government appropriations bill last month. After voting down 29-2 a Republican amendment removing the pay increase provision, the Senate Appropriations Committee approved the bill unanimously.

The full chamber has yet to vote on the spending package, but it is anticipated that senators will support the measure as well as other appropriations bills in a comparable minibus format. Lawmakers from the House and Senate will likely debate as to whether or not they should approve a pay increase in conference committee.

The Senate proposed 1.9 % pay raise would still fall short of the Trump administration’s proposed raise for members of the military. Under the White House proposal, service members would receive a 2.4 percent pay increase in 2019.

Neither has selected the spending package to fund the White House’s proposed one billion dollars inter-agency workforce fund, expected to support agency pay-for-performance pilot programs and billed by Office of Management and Budget officials as a substitute for the customary across-the-board raise. 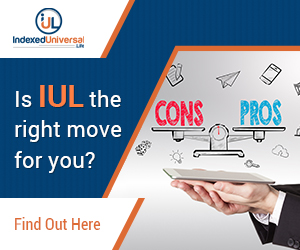