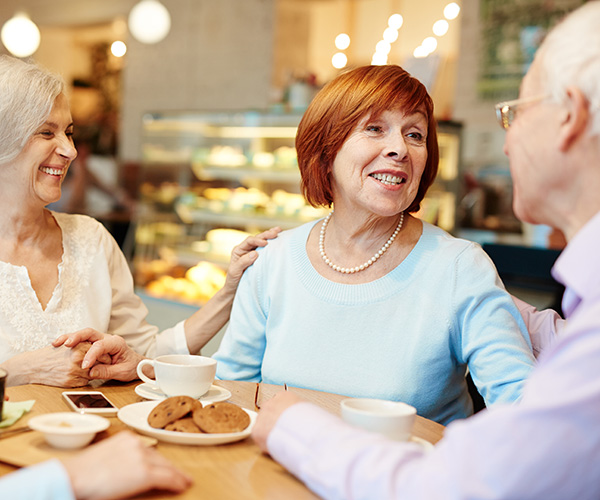 At first glance, it might seem like retirement planning has remained the same over the years, but that’s not true. Today, savers face more challenges than what was experienced in the past. These new hurdles listed below have changed the retirement planning processes, even up until your final year.

Life expectancy is basically the foundation that determines how much you need to save. Thanks to advancements in medicine, people now live longer than they used to. Data from the Social Security Administration shows that in 1930, life expectancy was 58 years for men and 62 years for women. That’s, however, higher today, with the average life expectancy at 78.6 years, and over 30% of people aged 65 living into their nineties.

Basically, this means retirement savers have to save more to cover the additional years. While no one can predict how long they’ll live, your retirement planning should be based on the estimated life expectancy based on health and family history.

2. Uncertainty in Healthcare and Taxes

Healthcare has become a major issue today, not only because of the increasing healthcare cost, but also due to healthcare products’ inflated prices. In addition to healthcare, there’s also the concern of potential federal policy changes that may impact healthcare insurance options. People are concerned about whether Medicare would still be available and its capacity in the future.

Just like healthcare, there’s also the fear of potential tax hikes. It’s difficult to predict if the new Biden Administration would enact policies that would change future tax responsibilities. There have been whispers that the government may have to increase taxes to cover the Social Security deficit and the increasing $26 trillion federal debt. These uncertainties make it difficult for retirees to decide the ideal retirement plans to invest their money into.

3. The Disappearance of Defined Benefit Plans and the Growing Concerns About Social Security

A 2019 Wells Fargo survey found that 86% of retirees lived primarily on income from Social Security and defined benefit plans. But more companies today are moving away from the pension plan, which guarantees employees a specific amount of retirement income. The percentage of participants in defined plans fell from 38% to 20% from 1980 to 2008, while the participants on defined contribution plans like the 401(k) grew to 31% from 8% in the same period.

There are also reports that the Social Security Trust is underfunded and may run out of funds by the end of the year 2037 if significant steps aren’t taken to sustain the program. So while retirees today may be able to supplement their retirement savings with Social Security benefits, it may not be the same for potential retirees.

Start Saving Early and Save Consistently

The ideal response to the challenges facing retirees today would be to start saving early and consistently. The fact that your retirement savings may be your primary source of income means you should save more. Even if you start saving later, ensure that you accelerate the process.

How Retirement Planning Has Changed and What You Can do to Keep Up, by Michael Sesler

Things to Take Care of as Retirement Gets Closer, by Michael Sesler

Follow These Tips To Save More Money For Retirement, Even In A Pandemic, by Michael Sesler

Protect Yourself, Your Family And Your Retirement With Federal Employee Group Life Insurance Alternatives