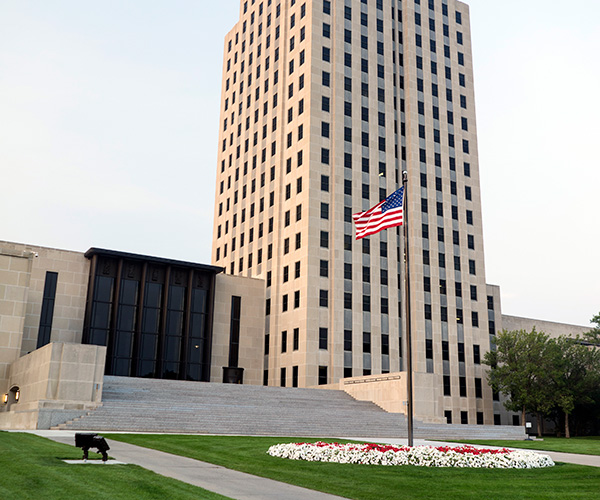 A lot can happen in 34 years, especially for a plan with the backing of the most powerful government in the world. The Thrift Savings plan has undergone drastic changes since it started operation on April 1, 1987, with the G Fund. Then, employees who wished to participate had no choice but to invest in the G Fund. The first change occurred in 1988 when the TSP added the C and F Funds to its portfolio. Things remained the same until 2001 when the TSP added the S and I Funds. Four years later, it added the L Funds and expanded them in 2020. Every development allowed participants to diversify their investments. Though TSP Funds are not as diversified as 401(k) plans, they are still pretty decent.

Apart from the addition of Funds, the TSP also underwent some operation changes. At first, employees that wanted to participate in the plan needed to be FERS employees for six months. As a result, employees who joined the service between January 1 and June 30, 1991, had to wait till the first day of the following year to participate. Also, since 2009, participants have been eligible to get complementary contributions immediately after joining the service. In addition, before 2005, participants could only make contribution elections bi-annually.

Also, before 1996, contributions to the TSP were arbitrary percentages of incomes. This method was more beneficial to FERS workers than CSRS workers, as the former could save up to 10% of their salary while the latter could only save 5%. After the change, the TSP has been connected to the IRS's elective deferral amount. In addition, catch-up contributions started in 2003, while the Roth TSP came into existence about nine years later.

This article would be incomplete without discussing the changes the TSP made to its withdrawal laws. With the creation of the TSP Modernization Act in 2019, there was a reduction in the rigidity of withdrawal rules. Though the rules are still not as flexible as those of the Individual Retirement Arrangement (IRA), they are not what they used to be. In fact, during the first years of the TSP, participants didn't have the opportunity to change the sum of their elected monthly payment.

With the fast developmental growth of the TSP, it is safe to say we can expect even more changes in the coming years. Hopefully, one of the changes will be the introduction of mutual funds for participants. Also, we might finally get to know the international index that the I Fund would track.