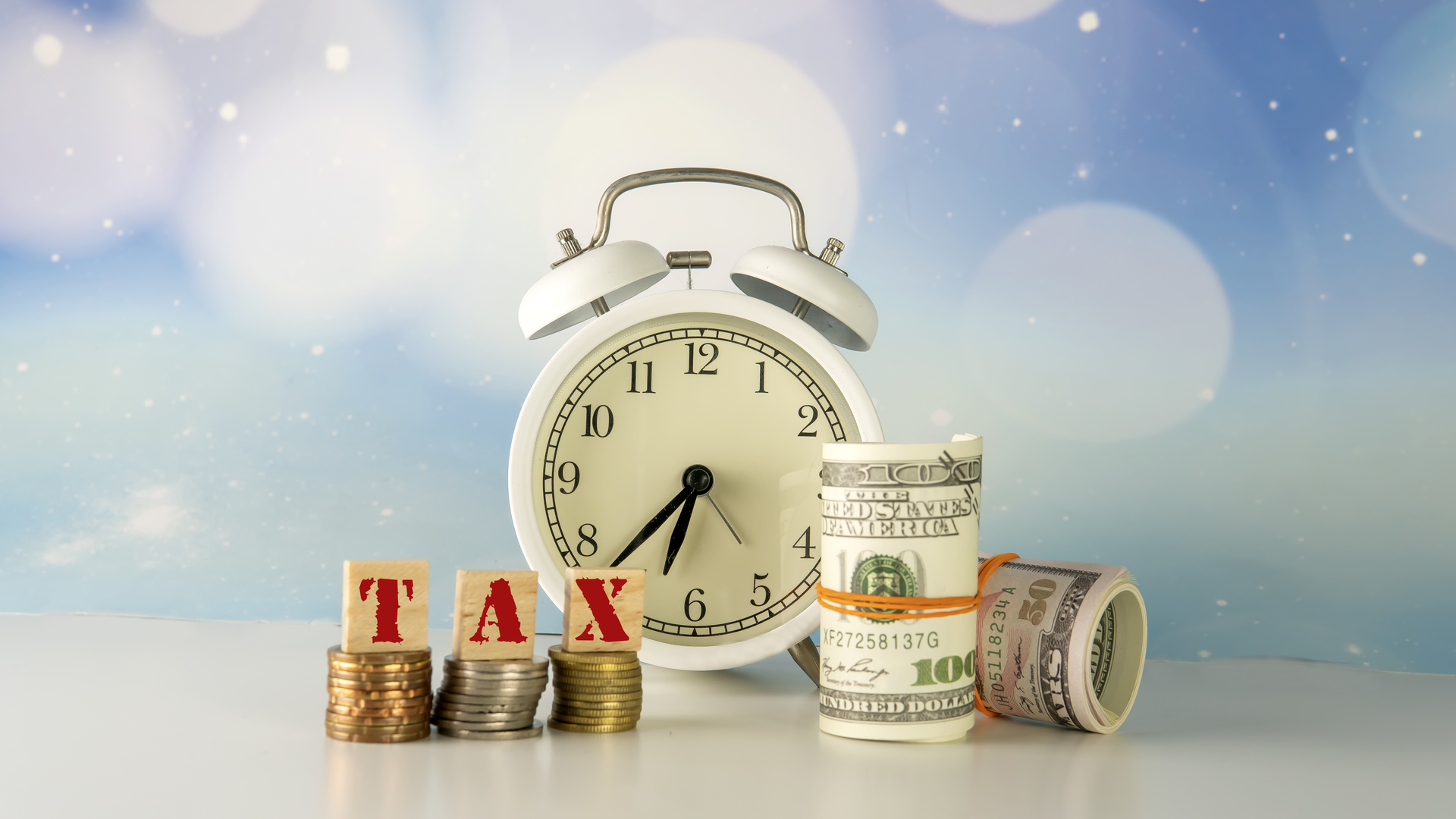 The good news is that a single critical choice on your side might help you avoid having your benefits taxed.

Be strategic when choosing your retirement home.

Whether or not you pay Social Security taxes at the federal level is determined by your overall income. If those benefits represent your only source of income, you’ll usually be exempt from taxes; however, taxes may be involved if you have several income sources.

You must compute your provisional income to check if you’ll be taxed on your Social Security benefits. That includes your non-Social Security earnings plus half of your yearly benefit payment. Benefits are taxed whenever the sum reaches $25,000 for single taxpayers and $32,000 for married filers.

However, it’s not the only element that’ll decide whether or not your benefits are taxed. Some states levy their own Social Security taxes, and if you relocate to one of them, you may lose even more of your money. On the other hand, if you opt to retire in a state that doesn’t tax benefits, you’ll be able to retain more of your benefits for yourself.

However, West Virginia is poised to stop taxing benefits for low and moderate earnings next year, giving you even more alternatives if you’re determined to move to a state that doesn’t levy that tax.

Of course, several of the states mentioned above provide additional benefits to retirees, such as moderately-priced housing, outdoor attractions, and healthcare access. As a result, how some states approach Social Security isn’t the only thing to consider when deciding where to live in retirement. However, knowing which states tax benefits might help you narrow down your options.

Additionally, if your income isn’t very high, several of the states listed above will exclude you from paying Social Security taxes. If you don’t anticipate having a lot of retirement income other than Social Security, you might avoid paying taxes on those benefits anyway.

Social Security is a significant income source for seniors. It’s also a source of income you’ve earned throughout many years of hard labor and paying taxes on your earnings. If you wish to avoid losing a portion of your benefits, you should consider moving to a state that does not tax them, especially if there’re other compelling reasons to do so.