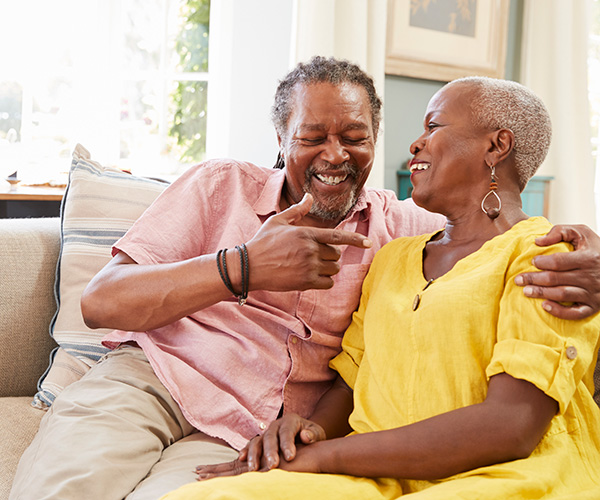 With the increasing incidence of cost-cutting measures in jurisdictions, hybrid retirement packages have become increasingly popular. The National Institute on Retirement Society (NIRS) recently published a book to educate public workers on the types of hybrid retirement packages. The book titled “Hybrid Handbook | Not All Hybrids Are Created Equal” dwells on the kinds of hybrid packages. It also contains some helpful pointers for plan sponsors who would like to add hybrid packages to their available plans. The purpose of educating sponsors, the NIRS said, is to ensure that the harmful practice of just adopting hybrid packages without proper consideration ends. It also added that careful consideration of packages would better benefit retirees.

According to the NIRS, hybrid plans differ in benefit employees and how cost-effective they are. Here are the five basic types of hybrid retirement packages and the strong suits of each package, as the NIRS stipulates.

This type of hybrid plan started with the Texas Municipal Retirement System in 1947. It is the oldest of its kind. Cash Balance Plans have the attributes of both Defined Benefit and Defined Contribution plans. Under this system, employees and employers pay a part of the retirement benefit. The system takes the payments and accrues them to a notional account for every employee under the scheme. The accrual continues over the years in addition to the interest that helps grow the account until retirement. At retirement, an employee could decide to collect the accruals and interest as a lump sum or change the money to an annuity.

The NIRS stated that the accrual system that CBPs use is similar to the design of DC plans. It also added that the system favors young professionals more than public workers already in their mid-years. For workers in the latter category, DB plans are more suitable. Also, annuitization and interest crediting plans go a long way to decide how valuable the cash balance plan will be in securing the retirement years of workers.

As a hybrid package, vertical hybrids also blend DB and DC plans. Vertical hybrids begin with DB plans, which continue to a specific level, and then switch to DC plans. The point of switch, known as the integration level, is sometimes fixed. At other times, it fluctuates. The NIRS explained that vertical hybrids are not as common as other hybrid packages. It also listed the City of Philadelphia’s Plan 16 for employees that joined service after August  20, 2016, as the only example in the United States.

The downside to this plan is that workers will switch to DC plans at a point where they can no longer take as many financial risks. They also have a small window to grow their retirement funds since they will only receive interest for a short period.

Here, both DB And DC plans are in play at the same time. But only a portion of both programs is in play, meaning you won't be getting all the benefits of DB and DC plans. According to the NIRS, if a horizontal hybrid plan affects DB more, the plan's sponsor takes less risk since employees bear more financial obligations under DC plans. The horizontal hybrid plan is advantageous for workers who retire before attaining their full retirement age as their benefits remain considerate and significant.

According to the NIRS, horizontal hybrids are the most popular hybrid plans in the United States.

As the name suggests, choice schemes are based solely on participants' desires. A participant can decide to go for a DB or DC plan. Members must choose the right plan that applies to their situation to get the best out of this hybrid package. The NIRS said that the major drawback of the plan is that participants are making the wrong decisions. The agency added that employers could remedy the situation by educating members about their options and allowing them to make changes after the first year in service.

There are different types of risk-sharing plans. However, they have certain things in common. First, they pool members just like DB plans. They also provide lifetime benefits for participants. However, each type has specific features. These features are usually about risk-sharing between sponsors and participants. The risks, such as mode of contribution, COLAs, and accrual of benefits, are shared instead of left to the sponsors alone, as is tradition.