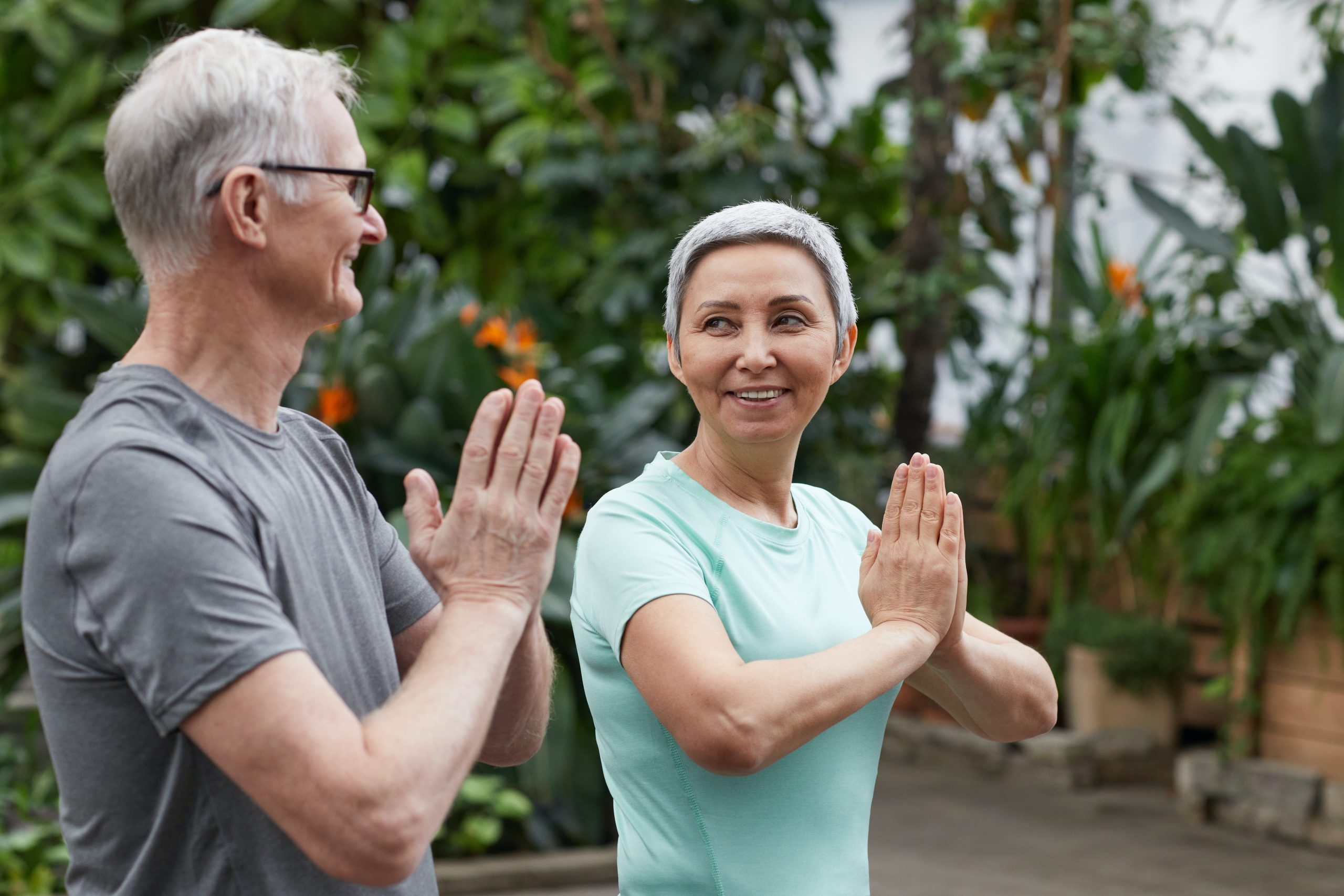 If it sounds too good to be true—well, it probably is.

Reality: The TSP does waive the 10% early withdrawal penalty for payments paid after you depart from service during or after the year you turn 55 (or the year you turn 50 if you’re a public safety employee). Employees who separate before the year they turn 55 (doesn’t matter if they retire or resign) (and law enforcement officers who apply for an immediate retirement benefit before the year they reach 50 and have 25 years of service with the completion of 25 years of covered law enforcement service) have to be careful and avoid the early withdrawal penalty. In these cases, you won’t be exempt from the early withdrawal tax penalty till you reach 59 and a half. (There are several exceptions to this rule.)

Reality: The amount of an annuitant’s first Cost-of-Living Adjustment (COLA) is prorated depending on the number of months between the start date of the annuity and the effective date of the first COLA following that date. Those covered by the Federal Employees Retirement System (FERS) and have been retired for at least a year and reached the age of 62 by December 1, 2021, will be eligible for the full COLA. The 2021 COLA is projected to be greater than 5%, with FERS retirees receiving 1% less than the full adjustment.

FERS COLAs do not typically apply to annuitants under the age of 62 as of December 1, 2020. As for survivor annuitants, the COLA applies to both the basic survivor annuity and the supplementary annuity. COLAs under the Civil Service Retirement System (CSRS) apply to all annuities, regardless of the annuitant’s age.

Retirees get one-twelfth of the applicable COLA for each month they receive an annuity prior to December 1, 2021, up to a maximum of 12 months. An annuitant’s retirement date must be no later than December 31 of the previous year in order to get the full 2022 COLA increase.

COLAs begin on December 1 of the year in which a retiree becomes eligible.

Myth #3: For people who retire after the January 2022 annual General Schedule pay adjustment takes effect will have this new rate reflected as one of the three years in their high-three average salary used to determine their CSRS or FERS retirement payout.

Reality: The high-three average pay is the highest yearly rate obtained by averaging an employee’s basic pay rates in force throughout any three consecutive years of creditable civilian service, with each rate weighted by the length of time it was in effect.

The high-three average wage rate is calculated on a daily average and might include more than three pay rates. For example, if you choose January 31, 2022, as your retirement date and your highest average is your last three years of basic pay, then your high-three average will be calculated with the 2022 pay rise accounting for just 29 days of the overall three-year period.

7 Categories of Workers Won't Get Social Security, Will You? - Joe Carreno

Benefits of the Social Security Online Statements, by Joe Carreno