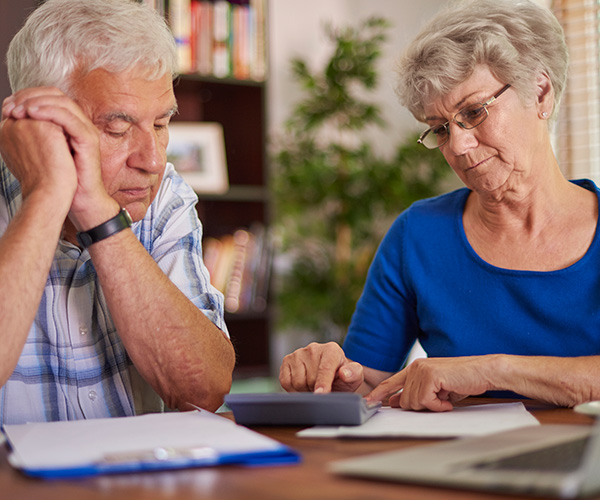 The coronavirus pandemic and the accompanying recession have continued to hit the finances, lifestyle, and actions of common Americans. A recent Freedom Debt Relief (FDR) survey showed a shift in consumer behavior with possible long-term impacts.

While we have made significant progress with the vaccine and most states are gradually reopening, there are still substantial challenges with the health and finance of the nation.

The last $600 stimulus check was intended to help boost the economy through consumer spending. However, most people that got the check either kept it as savings, used it to pay down debt, or cover everyday expenses.

Those who received the stimulus checks say they spent the money on:

75% say they intend to spend less on dining out.

28% say they would look for additional income opportunities.

12% say they’re considering sharing housing and other living expenses with friends and family.

The survey also identified some worrisome long-term healthcare impacts. 40% of respondents say they had someone in their household suffering from worsening health conditions due to avoiding healthcare services. However, 80% of those say the decision led them to eventually spend more on medical bills or see an increase in their healthcare cost.

60% saw an increase in healthcare costs because someone in their household was exposed to Covid-19 and visited the doctor.

36% say their medical costs increased because someone in their household contracted Covid-19 and had to visit the doctor.

26% saw an increase in healthcare costs because they or the head of their household lost their health insurance coverage and spent more out-of-pocket money.

The pandemic also disrupted normal behaviors regarding preventive and diagnostic healthcare, with offices closed and appointments canceled. Pushing off preventive healthcare needs can have long impacts on the health and wallets of common Americans.

There are also money concerns. 76% of respondents say they feel good about their current financial situation, while 70% say they are confident about their financial outlook. Regardless, consumers are struggling with cash flow and debts.

73% of respondents agree that an unexpected $500 expense would be problematic.

56% worry about their ability to keep up with their bill and payments.

56% say they feel overwhelmed by their financial situation.

Another issue of concern noted was the tax refund delay. With the delay in the opening of the tax season, consumers also expect a delay in receiving their refunds. 21% of respondents say it would become difficult to pay for groceries and household goods if their refund is delayed by two weeks.

The survey also showed a significant difference in the impact of the pandemic between genders.

Impact of the Pandemic on Finances: fewer women (62%) than men (76%) say Covid-19 has highly or moderately impacted their finances.

Debts: 64% of men say they feel overwhelmed by their debts compared to 48% of women.

Worse off financially: 40% of women say the impact of the pandemic has left them financially worse off than they were a year ago.

The survey was commissioned by the Freedom Debt Relief and conducted by Atomik Research. It polled 2,005 adults in the United States.