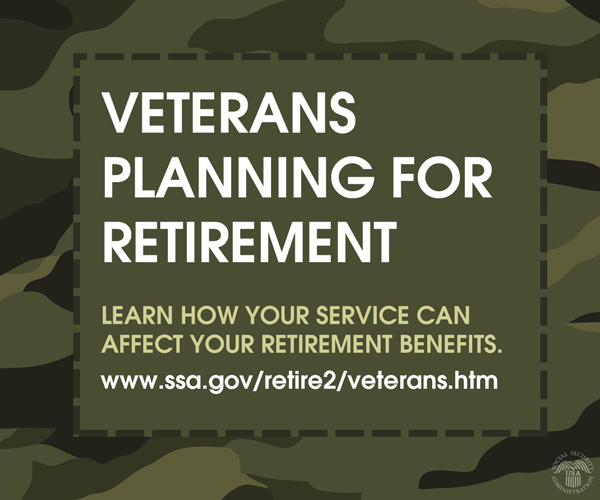 President Obama’s veto of H.R. 1735, the “National Defense Authorization Act for Fiscal Year 2016,” means that the military retirement system reform, including the proposed Thrift Savings Plan (TSP) for military members, it includes will be delayed for now.

In his veto message, the President notes that the bill has provisions he supports, but it falls woefully short in three areas – Number one, it keeps in place the sequester…Number two, unfortunately it prevents a wide range of reforms…And the third thing is that this legislation specifically impedes the closure of Guantanamo. Congress and the White House will soon come to an agreement on these issues, no doubt. Let’s just hope that the military retirement reform and its TSP component will still be there in the bill when they reach a compromise.

One of the key components of the National Defense Authorization Act is the authorization of government-matching TSP contributions for members of the uniformed services that will vest at the beginning of three years of service at a government matching rate of up to five percent.

Members who elect to take the lump sum may choose to take 100 percent or 50 percent of the discounted present value of their defined retirement benefit that would be due to them prior to becoming eligible for Social Security.