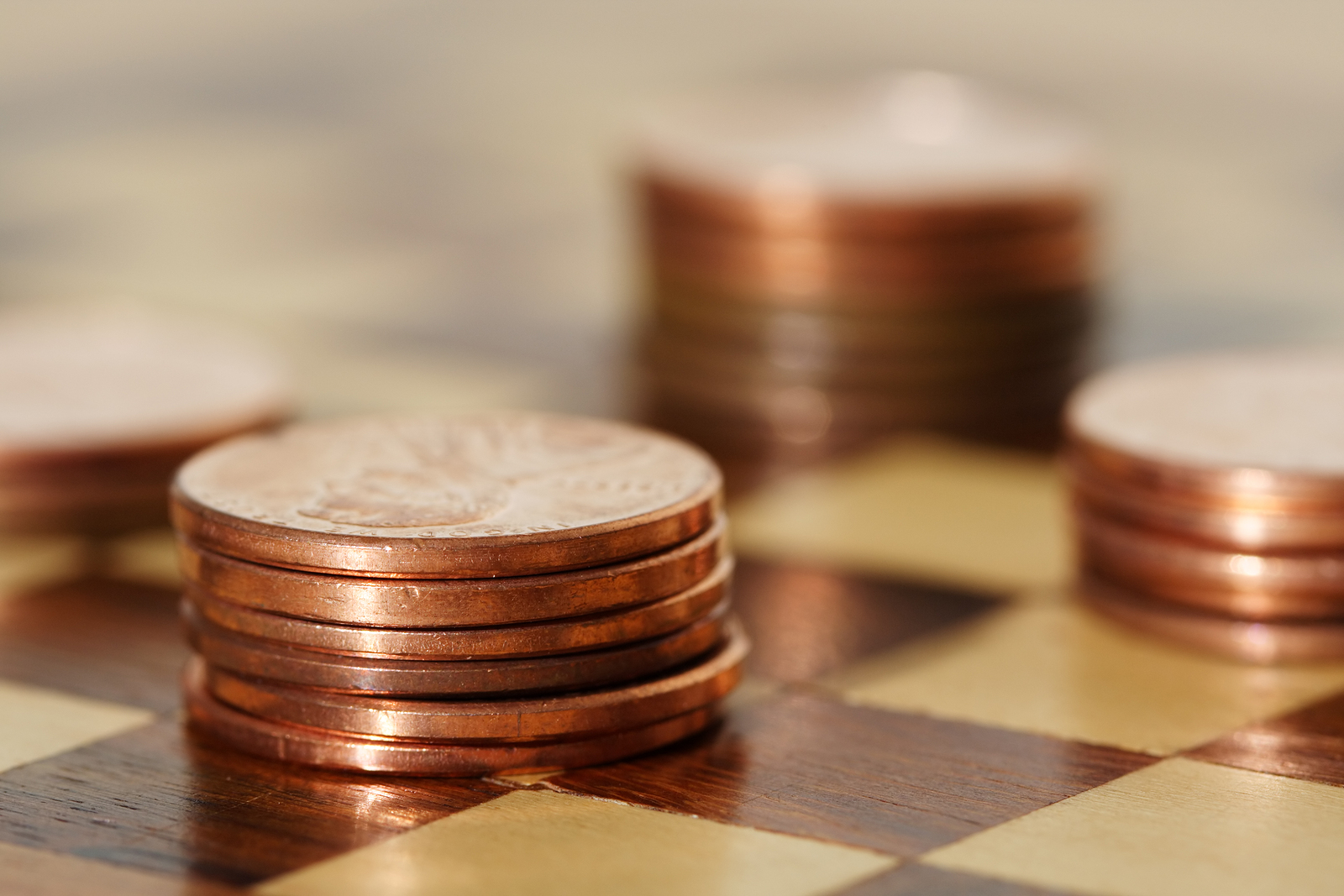 Participants in the Federal Employee Health Benefits Plan (FEHBP) could soon have a few more choices when it comes to plan options, according to the Office of Personnel Management.

The decision to allow FEHB carriers to offer the same type and number of insurance plan options has been finalized by OPM.

Previously, there were minimum standards set by OPM that permitted certain plans to offer two options and one high deductible health plan, but other carriers were permitted to offer three options of any kind or two options and a high deductible plan.  OPM’s final rule opens up just a few more options to FEHB plan participants by allowing all FEHB carriers offer the same type and number of plans.

Even though it’s unlikely that FEHB participants will recognize much of a difference in their options, there will be more options available thanks to OPM regulations. Currently, FEHBP contracts with about 83 health plan carriers that offer around 262 various plan options.

The agency wrote in the final rule:

“OPM expects that this regulatory change allowing an increase in the number of plan options will have a positive effect on the market dynamics in the FEHB program by potentially increasing competition between health plans.”

Health plans could be allowed to offer a greater variety of lower cost, higher quality options to better serve FEHB program enrollee interests due to this regulatory change. OPM will ensure that any new options are distinct and meet enrollee interests and that enrollees have access to adequate information to understand the available plan options.”

By having more insurance plan options, OPM feels that this could potentially boost competition among carriers in the FEHBP. This could, in turn, lower health care costs overall.

OPM has strived for the ability to add more plans to the FEHBP for quite some time. Even though OPM can make certain changes, such as this recent one, but many other changes would require congressional action.

OPM receive comments from individuals and FEHB carriers, some expressing concern, regarding this change. The main concern is that this new OPM regulation could increase the competition.

The agency wrote in the final rule:

“OPM considers a competitive environment as one in which all carriers conduct business under the same set of rules, meaning no carrier has the advantage of offering products that another carrier cannot,” the agency wrote in the final rule. “While plan benefits vary, OPM wants all carriers to be able to offer the same number and types of plan options.”

It still isn’t certain, said The Government Accountability Office, if giving this greater authority to OPM will actually have a positive change on the program.

During any given year, few participants generally change insurance plans. This includes about 5 to 7 percent (or 18,000 according to OPM). GAO isn’t sure if participants would attempt to take advantage of their new options.

FEHB enrollees, in nearly all parts of the country, were given more plan options in the year 2015 compared to 2007. Regardless of this, the top three FEHBP carriers still hold a large share of the health market by far, and that share continues to grow.

Including more options and increasing affordability is a priority for OPM as they continue to try to improve the program’s competition.

OPM requested, in its most recent letter to FEHB carriers, that plan providers consider how they could change current plans or how they could introduce new ones in an attempt to cut future costs in upcoming years.

According to recent statistics from OPM, nearly 47 percent of the workforce is around 50 years of age (or older). Cost-savings from FEHB carriers has long been sought after by OPM, especially as the enrolled population ages.

In the past several years, FEHB premiums seem to have been consistently rising. On average this year, non-postal employees and annuitants enrolled in the FEHB Program are paying around 6.1 percent more toward their premiums, while premiums increased an average of 6.2 percent for 2017 participants and in 2016 enrollees also experienced a 6.4 percent increase.

For more information on FEHB options, reach out to a professional advisor.