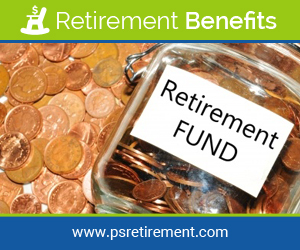 It seems that it’s the season of reviewing the how states run the retirement funds. Just a few days back we told you about how inflated retirement benefits are being investigated at Tallahassee and now we are reporting that the Auditor General of Pennsylvania has announced that he would be reviewing the management of two big funds by the state. The aim of the review would be to know why people are not getting their money’s worth even when they are investing their money in state retirement funds. 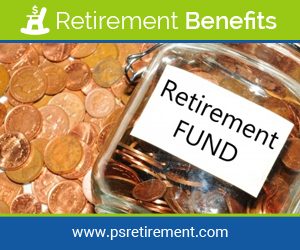 Which Retirement Funds are being Reviewed?

The Auditor General has stated that he plans to review two of the most prominent retirement funds run by the state. One is for the teachers working for the state and the second one is for state employees.

One of the key things that will be examined by the Auditor General Office is the use of outside investment advisors. Both, the Public School Employees Retirement System and the State Employees Retirement System hires outside investors. This information was shared by none other than the Auditor General Eugene DePasquale. The aim of examining the use of outside investors is to know whether the advisers can beat conservative stock index funds. The auditor general doesn’t think that they can do it.

Why the Outside Advisors are Hired?

A key aim of the review done on the management of state retirement funds would revolve around knowing that why the outside advisors are being hired if they are not coming close to equalizing the stock market. The auditor general believes that hiring these investors and paying them is not a good choice because they don’t seem to provide services worth the taxpayers’ money.

The announcement to review the state retirement funds has come just a few days after the Barbara Hafer, the former state Treasurer was indicted on the charges of making false statements with regard to pay by play activities in Pennsylvania state government. Hafer was not completely honest with the federal investigators who were handling the case.

While many people are assuming that the auditor general has announced the review of retirement funds due to that incident, DePasquale says that this is not true. He has revealed that the audit was already in the works, i.e., before the charges against Hafer were announced not afterward.