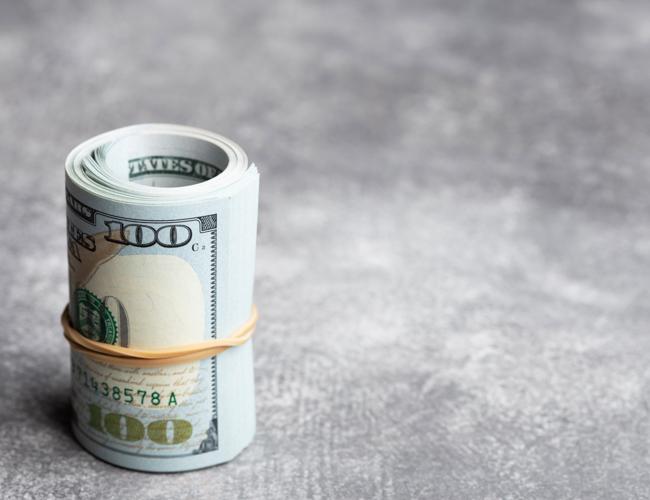 At the beginning of every year, it’s normal to see rumors of potential bills flying around as lawmakers around the country make their views heard. With House Bill 83, four State Representatives have come together to fight for military service members. They state that retirement pay for these individuals shouldn’t be subjected to income tax.

The Representatives are John Bell, John Szoka, Diane Wheatley, and John Bradford – and the state is North Carolina. In a statement, Szoka said that military members should feel comfortable in North Carolina as a veteran-friendly state. At the moment, the state is behind the times, with many others offering veterans tax relief. Szoka hopes that this bill will bring North Carolina in line with other states for veterans.

Interestingly, North Carolina has fallen behind other states, considering that it’s Fort Bragg’s home, the largest American military base on the planet. If the bill is passed, retirees with military service will deduct federal government retirement pay. For loved ones left behind, they will also benefit as they deduct survivor benefits.

Bell believes that this bill allows the state to show its appreciation to those who risk their life and future for the country. Rather than just a bill, he says it’s a commitment to all men and women who serve the nation.

There’s no tax on military retirement pay for those who served over five years in the existing laws. If House Bill 83 passes, more people will enjoy the tax exemption when living in North Carolina.

Wheatley echoed the other Representatives’ sentiments by stating her pride in the veteran community in North Carolina. After spending parts of their life protecting others, she says that it’s time that North Carolina did the same for them – in turn, it makes the state a more attractive location for all retired service people.

Finally, Bradford commented on the bill by saying that no military retirees should have to pay tax on their pension. All four have stated their commitment to the bill and believe that it can do some strong work, not only for the retired service member but also for the state as a whole.

Comprehensive Guide on CSRS Offset: What You Need to Know About CSRS Offset, by Mark Heinrich

Should You Leave Your 401(K) Balance In An Employer's Plan?, by Mark Heinrich