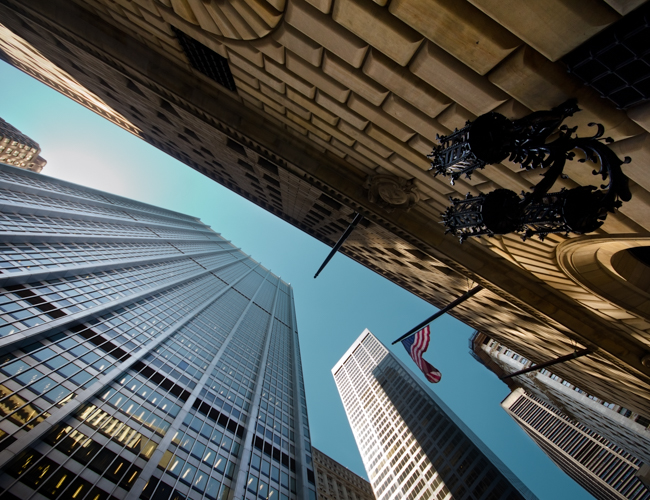 Over the years, many federal first responders have been injured while working in the field. This includes law enforcement officers, firefighters, and other professionals. After being forced to leave their job, many people don’t realize that they also lose access to early retirement benefits. With a House and Senate bipartisan bill, this could soon change.

Named the First Responder Fair RETIRE Act, those injured in the line of duty will keep access to early retirement benefits, even if they leave the job to work in another federal role. As well as law enforcement officers and firefighters, this new bill has the potential to transform the retirement outlook for various first responders, including Border Patrol officers.

In the existing system, retirement for first responders is set to 57, and this means that workers pay accelerated contributions during their working years as part of the 6c program. After paying a higher amount than most federal jobs, an annuity is available after 20 years of service at the age of 50.

Many first responders’ problems are that they’re injured at work, forced into a different federal position, and lose access to the 6c program. Even after years of accelerated contributions and service, they’re excluded after an injury. If this new bill passes, all applicable individuals will retain their 6c status after moving to another government department.

What does this mean? Well, if an injury causes retirement before annuity eligibility, workers receive a refund of all payments. Also, they remain able to retire after 20 years of service.

One of the most important figures for the movement has been the Subcommittee on Government Operations Chairman Gerry Connolly. He says that protection is critical for first responders, especially when they choose to remain in federal employment.

Reps Jim Langevin and Brian Fitzpatrick also introduced the bill. The latter said that no first responder should get a penalty for an injury in the field – they deserve the same retirement security as all other first responders. A companion Senate bill followed from Senators Susan Collins (Rep), Jon Tester (Dem), and Kirsten Gillibrand (Dem).

Besides receiving the public’s support, news of this bill was also gratefully welcomed by the National Federation of Federal Employees and various other first responder groups. The Federal Law Enforcement Officers Association president said that this legislation is important as a show of support for all law enforcement officers. Larry Cosme says that no worker should be punished after experiencing an injury on the job.