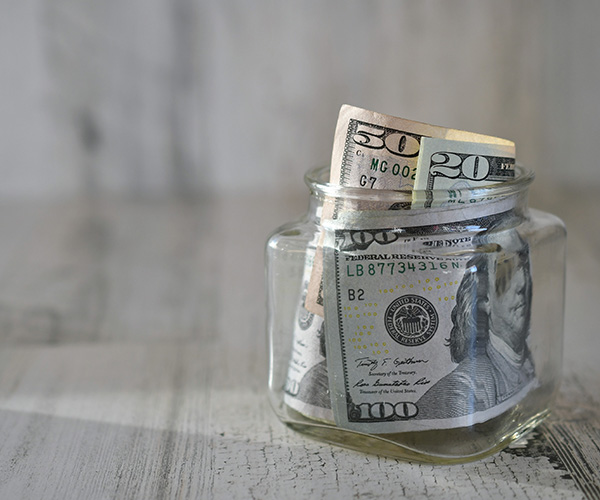 In what would be the largest single increase in over ten years, a 3.2% raise has been suggested by House civil service leaders for all federal workers. Although workers experienced a 2020 increase of 3.1%, the rest have fallen between 1% and 2% over the past decade. If lawmakers are successful, the change will come into effect in January 2022.

With most Americans eagerly anticipating the Biden administration’s first budget, it will be interesting to see what it contains for federal workers. However, some are clearly pushing for this larger raise. For those who want news, you’ll need to wait since most raises are confirmed late in the year.

Rather than everybody receiving a 3.2% raise, it’s likely that this is an average figure across all workers. Individual raises will depend on location, job role, etc.

If HR-304 is successful, those under the CSRS and FERS will receive the same COLA each year. Under the existing system, retired workers under the two programs only receive the same COLA if it’s under 2%. FERS is based on CSRS; if the latter is higher than 3%, FERS cost of living adjustments are always 1% lower. If it’s between 2% and 3%, the COLA is set to 2%.

Finally, HR-353 would make federal security clearance impossible for anybody who took part in the Capitol Building riots early in January. What’s more, the same goes for people linked with movements or organizations spreading false information or conspiracy theories. With a new question on the appropriate forms, agencies would have the right to ask about a prospective candidate’s participation in the riots during the interview.

With one extra House addition, police officers and other law enforcement officers could soon be forced to install dashboard cameras into vehicles while also wearing body cameras themselves. The bill will establish universal rules for when these cameras should be active – it also states when videos are held and when they’re used as evidence.

Looking to Retire Early Under FERS? Here Are Some Tips