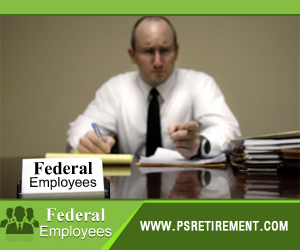 The proposals to reduce federal employee benefits and federal retirement benefits included in the budget prepared by President Trump have been severely criticized by various factions of society. Now, people are coming forward and speaking about how the proposed changes would make life difficult for retirees, federal workers, and employees covered by FERS. 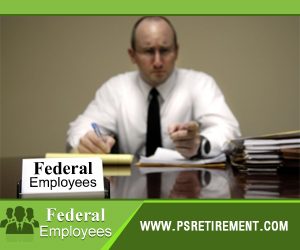 A letter was recently written to oppose the plans to reduce federal employee benefits and federal retirement benefits and thirty unions & associations that represent federal employees and retirees have joined in it. The letter was addressed to Congress, and it was emphasized that the proposed changes would make it harder for people to afford to retire and hence they would have no option but to work longer. It will further reduce the savings of government and delay the career progression of the younger employees who are ready to take on greater responsibilities at work.

The Cost of the Proposals

While many people are defending the proposals to cut down federal employee benefits and federal retirement benefits by saying that it will help the government to save a lot of money, people are barely paying attention to the fact that these proposals, if implemented would cost USD 149 billion to federal employees and retirees over a period of more than 10 years and the amount will increase after the said time span because the losses would compound over time.

The proposed increase in compulsory contributions toward retirement by FERS-covered employees was termed as nothing more than a pay cut. The benefit cutting aspects such as reducing COLAs for CSRS retirees or ending them for all FERS retirees, ending the FERS supplement that is being paid to retirees until they become eligible for social security at the age of 62 and basing new annuities on high-5 salary rather than high-3 are some steps that renege on the government’s commitments to its former and current employees regarding the pensions they get in exchange for their long careers as well as the hard work they put in.

The unions and associations representing feds and retirees are not alone in opposing proposals to reduce federal employee benefits and federal retirement benefits. Approximately 100 House Democrats have also sent a similar letter to the leaders of both parties. The letter says that there should not be any major change in policies because scores of families have planned a life around these policies. Policies that impact the current retirees should particularly not be changed because these people have limited ability to make up for an unforeseen decrease in the income they expect.

The annual budget cycle is off to a late start, and it is not certain whether Congress would try to pass a budget blueprint that could take positions on issues about retiree and federal benefits or whether it will focus only on the appropriations bills.

It is quite clear that a significant number of people are against the proposals to reduce federal employee benefits and federal retirement benefits. These people are showing their anger by properly communicating with the relevant authorities. However, they have not got something to lay their hopes on yet. If the reductions occur, they will badly impact the lives of retirees, federal workers, and employees covered by FERS who have already dedicated their lives to hard work or those who planned to do so in the future.