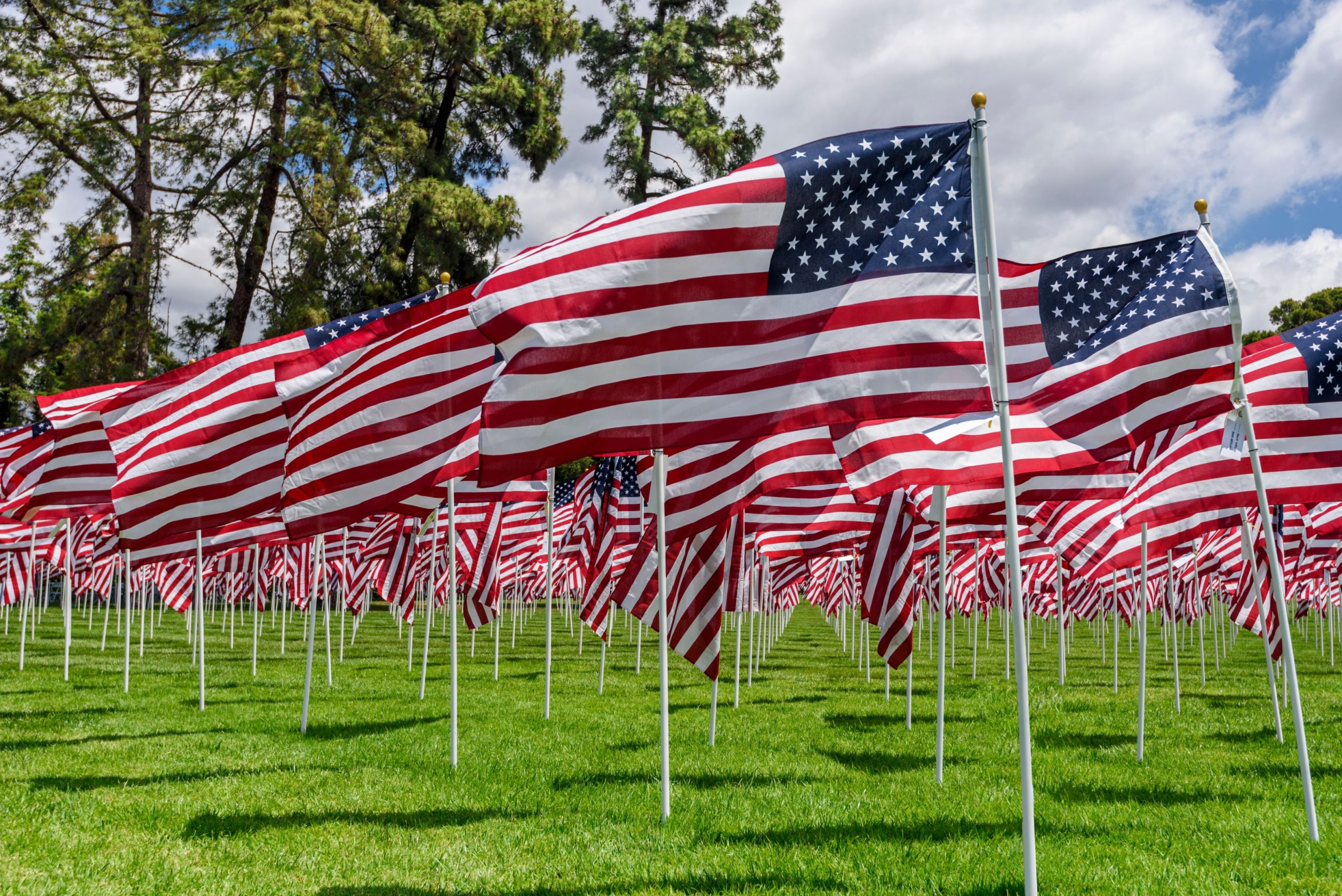 The Civil Service Retirement System covered every federal employee who retired before September 30th, 1982. If any of them served on active duty in the armed forces, they were told not to contribute to the government retirement system. They were getting credit for that time automatically while their length of civilian service was calculated. (Considered while calculating their Social Security benefit, if they had enough working hours under that system to qualify.)

After October 1st, 1982, things took a drastic turn. From that day, employees under CSRS were expected to decide whether they want to make a deposit for their active duty service.

In case they were eligible for a Social Security benefit at either of the points mentioned in time, they would get credit for their active duty service while calculating years of service. Those years would be subtracted, and their annuities would be recalculated without them. For employees taking retirement under CSRS, that may look small, but it was not a slight reduction. It is 2% for every year of active duty service (or we can say, 1/6th of 1 percent per month).

As for the employees under the Federal Employee Retirement System, the case looks black and white. If you want to get credit for your active duty service, you have to make a deposit. If you are not making any deposits, you aren’t eligible for any credit for that time, and your annuity will be calculated without it.

Though the reduction is not as significant as it seems for CSRS retirees who failed to a deposit, it isn’t some amount that can be fed to a chicken. It is almost 1/12th of 1 percent for most FERS retirees, which is still higher than those retiring at age 62 or later and has at least 20 years of experience.