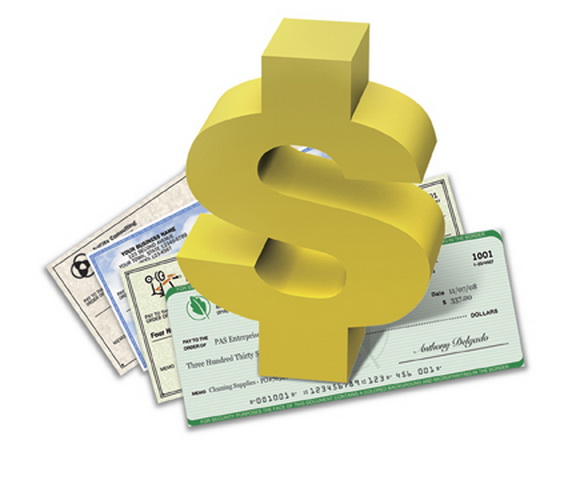 Every time after the announcement of the annual pay increase or cost-of-living adjustments (COLAs), you may either hear current, federal employees or retirees complaining about the higher increase of the other party’s earnings.

The 2020 annual increase did not make any exceptions. With a 3.1 percent raise for current federal workers and COLAs for retirees being 1.6 percent, many retirees are miffed at losing benefits after decades of service.

However, if you look at the history of increases and adjustments, the cost-of-living adjustments have usually been higher than the pay increase for current employees in recent years.

Take a look at the figures below from the last decade to see how that is to be true:

The retirement systems and federal pay can be quite perplexing with how complicated it can be due to the different types of systems there are.

How the decisions on increases are put through differently for current, and former employees can be a big reason as to why so many get confused.

Before the mid-70s, Social Security benefit raises were regulated by comparable legislation to how the federal annual pay raises are currently based on.

The formula that comes up with the increase for Cola is based on the cost of living measured by CPI-W (Consumer Price Index for Urban Wage Earners and Clerical Workers).

Because the Cola and federal pay raise are determined in different ways, the amounts tend to be quite different as well.

Last year, several federal workers provided feedback in regards to how it was unjust that federal retirees were receiving a higher increase than current federal workers would through political decisions.

No matter the outcome, there will always be some that are unhappy.

When it comes to locality pay increases, Washington D.C. and San Francisco received the highest at 3.52 and 3.40 percent, respectively. These cities were also the top two increases the previous year, making the federal workers of these cities the federal employees with the highest received raises on the nation.

Federal retirees have also asked when they would get a locality pay increase.

Unfortunately for retirees, locality pay is only applied to current workers.

Some retirees believe that it is not fair that they do not receive a locality increase, especially when they are located in an area with a higher cost of living than the majority.

However, when a federal worker’s annuity payment is determined, the amount will be a bit more of the individual is working in an area that has a high locality pay.

For those that are working in a high locality pay area, they may be restricted to the area as that is where their job is.

For those that are retired, they have the option to move to someplace that has a lower cost of living.

To reiterate the mumbo jumbo of how these increases work:

A pay increase is only for current federal workers.

A COLA is only for federal retirees and those that receive Social Security benefits.

Locality pay raises are only for current workers.