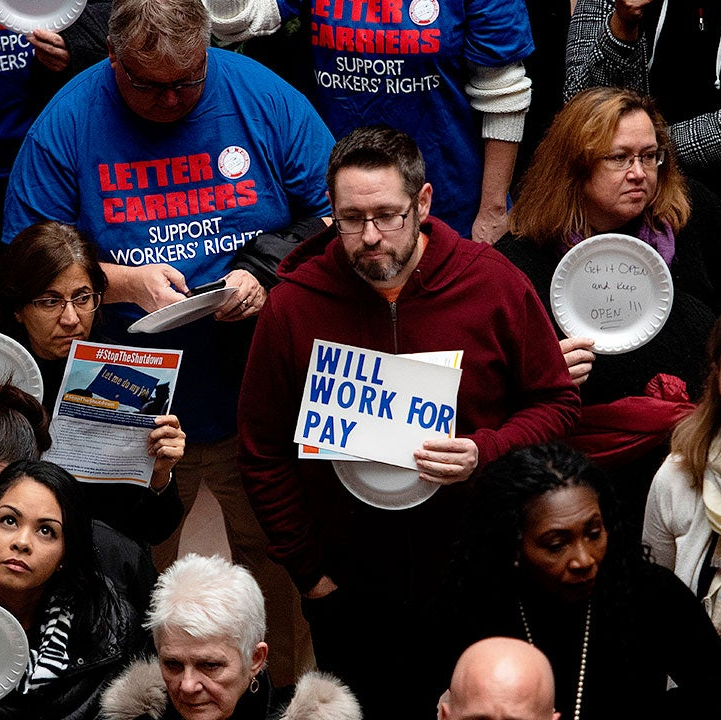 Is it common to hear politicians and commentators rail against overpaid federal bureaucrats? There have been so many assertions that have become evident. Indeed, several reliable studies have demonstrated that federal employees should be paid more than they could earn in the private sector for comparable work.

Recent Labor Department pay surveys show that government employees’ starting salaries are 52% lower than those of similarly situated private sector jobs. Since their introduction in the early 1990s, locality payments, which vary by region and are given in addition to base salary, have gradually helped to narrow the wage gap. Even with these locality payments, federal employees still earn around 22.5 percent less than private sector workers with comparable experience and education.

For instance, a corrections officer working for the Federal Bureau of Prisons would make 77.5 cents for every dollar they earned working for a state or local prison.

Since that’s only an average, the disparity is sometimes far more pronounced, especially in major urban areas where state and local governments and the private sector pay significantly more than the federal government for comparable positions.

As a result, why is a federal correctional officer, responsible for the safety of some of the nation’s most dangerous offenders, paid only slightly more than three-quarters as much as an officer at a state or municipal jail down the street? Politicians spread this untruth about government salaries so often that Congress stalled on a raise for the workforce for years.

The average annual base pay increase for federal employees over the previous 15 years has been just 1.3%, and when locality pay is included, the growth is still just 1.7%; however, there have been three years where employees got no pay gain at all.

The Federal Salary Council found a 22.5 percent discrepancy between federal employee compensation and private sector pay. President Joe Biden has approved a 4.6 percent boost to take effect in January, the most significant increase in 20 years.

Furthermore, the following year’s rise has already been eaten up by increasing expenses for prescription medications, groceries, housing, and much more, as U.S. inflation reached a four-decade high this summer.

Some people are already nominated to serve on the Federal Salary Council, an advisory group tasked with increasing compensation for the thousands of underpaid federal workers. In August, the council issued recommendations to modernize the locality pay system. These suggestions will be accepted without further delay by the administration.

Although these changes may be welcome news for many federal workers, they won’t do much to close the pay disparity between government and private sector employees.

Since 85% of federal workers are based outside of D.C., a boost in their wages would benefit their communities by boosting the amount of money they could spend at local shops, restaurants, and other establishments.

Government recruitment and retention efforts might benefit from offering federal employees competitive compensation. The most recent government-wide poll of federal employees found that pay satisfaction had plummeted by six percentage points over a year, reflecting broader trends of falling job satisfaction and disengagement.

Therefore, let’s pretend we do nothing to address the compensation gap that government employees now face. If that happens, we won’t be able to fix the personnel problems plaguing the TSA, the V.A., and the Bureau of Prisons.

Federal employees deserve the best in ensuring the well-being of every citizen. The medics who treat our servicemen and women, the claims agents who provide our seniors get their Social Security checks, and the many others who make our society function. These include the USDA inspectors who keep our food safe and the FEMA experts who aid victims of natural disasters. Police officers who watch over our borders, airport security personnel who keep us safe, and many others.

They’re Americans like you, squeezing every dollar out of their paychecks to make ends meet and provide for their families. They must be treated honorably and get as just compensation as their private sector counterparts.

Bio:
Rick Viader is a Federal Retirement Consultant that uses proven strategies to help federal employees achieve their financial goals and make sure they receive all the benefits they worked so hard to achieve.

In helping federal employees, Rick has seen the need to offer retirement plan coaching where Human Resources departments either could not or were not able to assist. For almost 14 years, Rick has specialized in using federal government benefits and retirement systems to maximize retirement incomes.

His goals are to guide federal employees to achieve their financial goals while maximizing their retirement incomes.

Why You Could File Early For Social Security

Everything You Thought you knew about Federal Workers’ Pay is Wrong