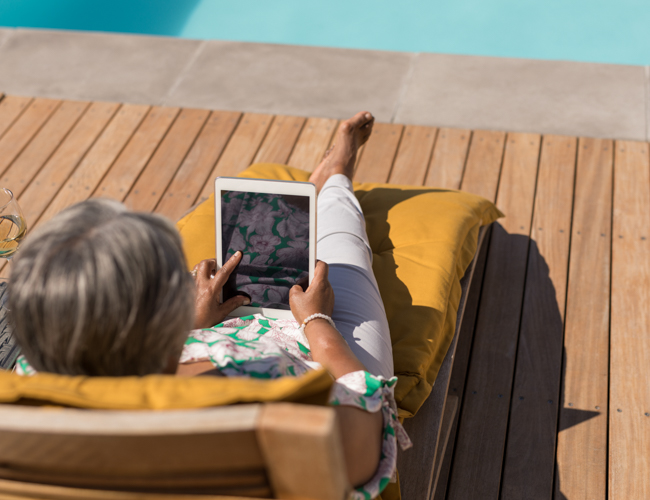 If 2020 isn’t proof that saving for retirement is difficult, we don’t know what is. Sadly, one of the most significant and most common mistakes with retirement savings are something easily preventable – waiting.

To have a comfortable retirement, this starts with investing early. We can’t tell you how many people we speak to who wish they started saving much earlier. We know it can be tricky, but if you’re struggling to meet all your financial demands each month, waiting is perhaps the worst thing you can do.

If you start saving early, even just a little each month, there’s an important factor on your side – compound interest. For those who haven’t heard this word previously, imagine a snowball rolling down a hill. The more it rolls, the larger it gets. The more investments grow, the more you can reinvest and keep growing your savings. Eventually, you’re earning interest on the previously earned interest.

When you start rolling the snowball too late, there won’t be enough time to get it to a sizeable amount.

The Impact of Waiting

With a global pandemic, economic uncertainty, and all sorts of other problems, we appreciate that now is a difficult time to survive (let alone invest). However, even a handful of dollars per month will at least get you on the right path. Often, it’s about getting in the right mindset. With a couple of hundred here and there, it will prevent having to find thousands to catch up when you’re older.

As a top tip, we recommend taking the money straight from your account after getting paid. Soon enough, you won’t notice the missing money, and the IRA or 401k will steadily build. Make the snowball now and start pushing with a small investment each month – you’ll thank yourself in retirement.

The Effect of COVID-19 on Retirement Savings, by Wray Mathews

Why You May Want Both A Traditional 401(k) and A Roth, by Wray Mathews