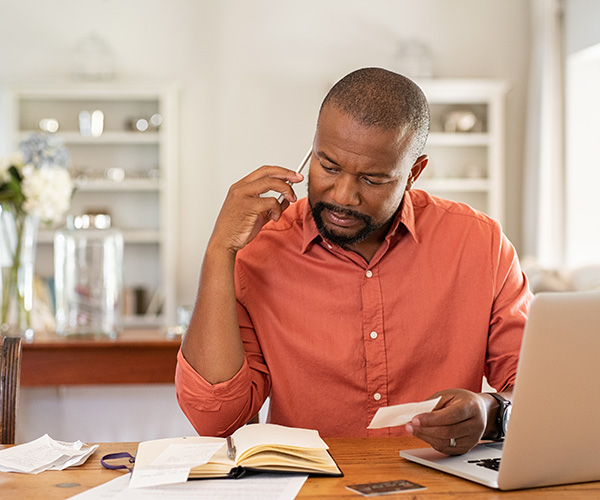 Many Americans spend their lives working and fantasizing about the day they will be able to retire. However, planning for retirement involves more than just daydreaming; it necessitates being strategic and concentrating on saving money, among other things. A Gallup survey has reported that the average retirement age for Americans is 66, up from age 60 in the 1990s. With an average life expectancy of 78.7 years in the U.S., that's a solid twelve or more years to enjoy life after a career, ideally at a slower pace.

The U.S. Census reported that the average income of the 47.8 million Americans aged 65 and older is $38,515, and they have an average net worth of $170,516. Saving for retirement might be challenging with such numbers. Here are some more startling facts on the state of retirement in the United States.

Young people believe they’ll retire early… until they get older

According to a Gallup survey research, when asked about retirement, 18- to 29-year-olds expressed confidence that they’d be able to retire early, closer to their early sixties. However, as they reach age 30, their optimism fades, maybe owing to the reality of earning a living catching up with them.

Retirement could last longer than expected.

Average life expectancy is not a proper way to plan how much money you'll need in retirement; many Americans live far longer than the average of 78.7 years, reaching their eighties or nineties. As per the Social Security Administration, a healthy 65-year-old woman has a very good probability of reaching age 86, while a healthy 65-year-old man has a good chance of living to age 84. Older individuals should plan for a 20-year retirement.

More Americans are preparing for a longer retirement

Fortunately, Americans appear to be taking the prospect of living a longer life seriously. A T.D. Ameritrade study found that 81% of Americans are moving assets in anticipation of living longer than their ancestors did by cutting spending, purchasing secured life insurance, and increasing their contributions to retirement plans.

On the other end of the spectrum, there’s a growing trend of Americans withdrawing from their retirement accounts early from individuals preparing ahead for a longer life. According to the T.D. Ameritrade study, 44% of Americans aged 40 to 79 have pulled money out of a retirement plan, while 46% of those aged 40 to 49 have done so too, as well as 53% of those aged 70 to 79.

Early withdrawals from a retirement plan are generally subject to financial penalties; therefore, financial experts advise against it.

Not every American has a retirement plan.

According to a TransAmerica Center poll, 77% of American workers save for retirement through employer-sponsored retirement plans and other alternatives. The average age at which workers begin saving for retirement is 27. However, that means that 33% of workers don’t have a real retirement savings plan.

Americans are missing out on savings.

Even though 77% of Americans have retirement plans, many haven’t saved enough to finance their after-retirement life at the same level as their working years. According to a 2017 Government Accountability Office (GAO) report, the average retirement savings for Americans between the ages of 55 and 64 was slightly over $107,000. The GAO points out that while this sum may appear substantial, it would convert into a monthly payment of only $310, and that's if put in an inflation-protected annuity.

You can't rely on Social Security.

According to Business Insider, if you rely on Social Security to support your after-retirement life, you should be aware that it’s only guaranteed to be funded until 2035, after which it may only be three-quarters funded. That implies that those who are currently receiving payments from it may experience a decrease in payments, while new retirees may have difficulty receiving any money at all. Part of the reason for this is a rise in the number of older adults. By 2035, the number of Americans aged 65 and over will have risen from around 56 million today to more than 78 million. As a result, more people will withdraw funds from the total fund, while fewer would be contributing to it.

You could be forced to retire before you're ready.

While it's good to have a retirement plan in place, life has its own agenda. According to the T.D. Ameritrade poll, the most prevalent reasons for retiring are health and employment changes. Fifty percent of people retired earlier than they would have wanted due to factors such as layoffs, caregiving obligations, an unforeseen change in their financial situation, and health difficulties.

You need more money than you think for retirement

Experts estimate that you would need between $500,000 and $1 million saved to maintain your current standard of living during your retirement years. This is a hefty amount of money that will take years to accumulate.

There's a 70% probability that an American aged 65 or older will require long-term care at some time, as reported by the U.S. Department of Health and Human Services. If you need to use an assisted living facility, the expenses might be extremely high, and Medicare won’t cover them. The average monthly cost of an assisted living facility is $4,051, which is more than double the cost of a nursing home. That’s without including other healthcare expenses. This is why many older individuals choose long-term care insurance in their sixties.