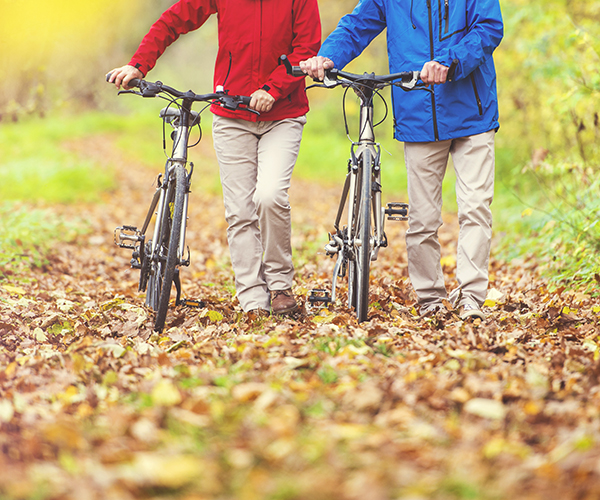 Many prospective retirees have been clamoring for information about Special Retirement Supplements or SRS. The supplemental benefit is one of the many strong suits of FERS.  Just like every other aspect of retirement, it is crucial to know everything about SRS. This article examines the category of workers who can access the SRS, how the payment is determined, and who bears the payment cost.

Who Gets to Enjoy SRS?

So, between retirement and the time it takes to activate Social Security benefits, the federal government provides SRS so that retirees’ sources of funds will still be reasonable. As soon as a retiree receiving SRS clocks age 62, SRS stops, and the Feds get to activate their Social Security payments.

On the other hand, the following are not eligible for SRS:

How Much Money Will Federal Employees Get as SRS?

The calculation is not available for everyone, but OPM has an analysis that might give you an inclination of what to expect. All you need is your Social Security Benefit estimate, which you will multiply by the number of years you have put in. Round up the result of the multiplication and divide it by 40.

FERS workers can get their Social Security estimate from the Social Security Administration. SRS stays the same for each employee. As a result, COLAs do nothing to change SRS. Federal employees get the same amount of SRS from the point of retirement until they are old enough to activate Social Security payments.

If a worker receiving the SRS fails to contact the Social Security Administration upon clocking age 62, SRS will still stop.

Who Bears the Cost?

The Civil Service Retirement and Disability Fund is used to pay the SRS. As stated earlier, SRS remains the same, and the calculation is based on the number of years a federal worker puts in. But, there is a limit for the supplement. If a worker’s SRS exceeds the limit, then there will be a deduction of the funds.

Last year, the limit was $18,240. As a result, for every worker whose yearly SRS will exceed this amount, there will be a form of deduction. The deduction is very straightforward. The FERS calculates every cent that exceeds the limit and cuts this figure in half.

For instance, if Paul has an annual earning of $25,000, his earning is $6,580 above the limit. The extra sum would be cut into two, meaning that Paul will only receive $3,290 out of the additional sum.

Exceptions to the Reduction

Feds such as law enforcement officers, air traffic controllers, and firefighters will not have any earnings limit. This is because a special clause governs their employment. But this exception only applies to SRS funds. Social Security benefits for feds in the category will be deducted just like everyone else.

How To Quickly Prepare for Retirement Sponsored By:Leslie Kathryn Hollingsworth