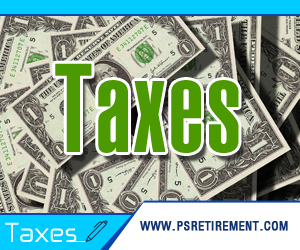 A new study mentioned the most tax-friendly places for retirees in Nevada. It mentions top three cities on the basis of taxes. It also highlights that the state is great for recreational activities like golfing and casino games. Some exemptions that can be enjoyed by the retirees and the locals were also revealed in the study. Sin taxes and gas taxes might be a problem for people living in Nevada as they are quite high. 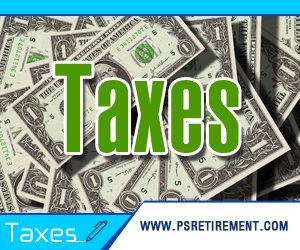 The study on Tax-Friendly Places for retirees in Nevada

The study on tax-friendly places for retirees in Nevada was conducted by a personal finance technology company named SmartAsset. According to the study, the most tax-friendly places are Spring Creek, Elko, and Winnemucca. The places were rated as one, two and three on the basis of the taxes paid by the people. It includes income tax, sales tax, property tax, fuel tax, etc. It also considers the Retirement Tax Friendliness Index.

This study also highlighted that the arid climate of the state has 220 to 300 days of the sunshine per year which depends on what part you are living in. The state has over 130 golf courses and many casinos which makes it a good choice for recreational activities for retirees.

The report by SmartAsset also mentioned that the state has some of the lowest retirement taxes when compared to other US states. There is no state income tax, no estate tax, and no inheritance tax. The property tax is also very low.

The same report mentions that the sales tax in Nevada is somewhat higher than the average. The sin tax on products like tobacco and alcohol is high and the gas tax is more than 33 cents per gallon.

There are several tax-friendly places for retirees in Nevada due to the fact that people enjoy many exemptions like the veteran’s exemption for all veterans who were on active duty during specified war period. Veterans who have got service related disability of more than 60 percent also get a disabled veteran’s exemption. Nevada residents whose vision is not better than 20/200 when they are wearing glasses or contact lenses also get the blind exemption. There is also a spouse’s exemption available to those homeowners whose spouse is not alive and is equal to around $41 in savings.