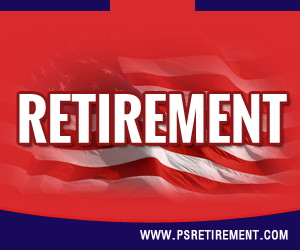 A recent study has revealed 4 stages of retirement enjoyed by every retiree. It includes the time just before retirement, time just after retirement and the time when the person has been retired for a few years. The study mapped the feelings and comments of retirees in each of these stages. 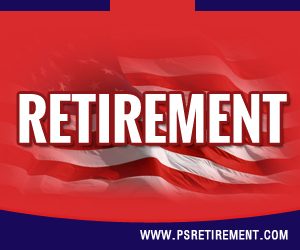 The Study on Stages of Retirement

The study was conducted by Age Wave and Bank of America Merrill Lynch. It was named Leisure in Retirement: Beyond the Bucket List and was conducted on more than 3,700 adults who were more than 25 years of age and came from all walks of life. The study focused on finding out hopes, dreams, priorities and challenges of leisure in retirement.

Stage 1 includes the people who were to retire in the next 5 years. These people were eager to retire, looked forward to it and wanted time for nonwork-related activities they enjoy. One respondent said that he was dreaming about all the fun things he can do after retirement. He added that thinking about these things made him excited.

When a person retires, he or she feels more relaxed after getting away from work. He or she also appreciates their leisure time a bit more. The retirees in this stage also feel happier, more content and confident. They lose the feeling of anxiety and get more comfortable with their post work identity. Some retirees also confessed that they felt a twinge of guilt when they failed to use their leisure time more productively. About 74 percent of retirees in this stage also admitted that they had the power to structure their free time more effectively when compared to stage 1.

The final stage in the stages of retirement analyzed the feelings of people who had been retired for more than 15 years. These retirees focus more on being healthy and maintaining their independence. They spent almost all of their leisure time in either connecting with their families or relaxing. Retirees in this stage spent most of their leisure time in doing tasks they were familiar with rather than trying out new leisure activities.